In a telephone interview, Zahiri Kidavashari, Mbeya Regional Police Commander said that the lorry rammed into other vehicles before overturning in a small town of Mbalizi, 25 kilometers from Mbeya City Center along the busiest Tanzania-Zambia highway. 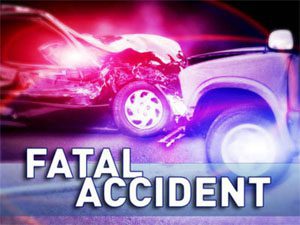 The lorry was loaded with a consignment of cement and was heading to the southwestern region of Rukwa.

The regional police chief cited break failure as one of the reasons for the accident, which occurred at around 8 p.m. local time on Saturday.

RPC Kidavashari said that one of the vehicles which were highly affected by the accident was a mini-bus which was heading to Mbeya City from the Tanzania-Zambia border town of Tunduma.

He said before the accident the mini-bus was parked at a bus stop “and in the process of alighting passengers, the accident happened… So, more of the victims were those who were in the mini-bus.”

He said the injured people were rushed at the nearby health centers and Mbeya Zonal Referral Hospital for observation and treatments.

Police launched manhunt as the driver of the lorry managed to escape soon after the accident. Enditem