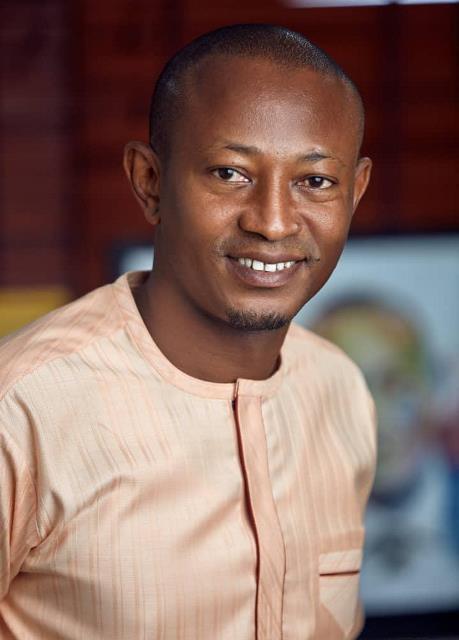 Mr Ridwan Abass Dauda, the MP for Sisalla East Constituency has appealed to the electorate to give President Nana Addo four more years to continue with the good policies of the NPP to alleviate the plight of Ghanaians.

He said while voting to renew the mandate of the president, they should do same for all NPP MPs including; him to continue to champion the development agenda of the Constituency.

Mr Dauda told the Ghana News Agency (GNA)in Tumu on Thursday that he had done a lot for the Constituency during his four-year stay in Parliament and that a change in personality might slow the pace of the development in the area.

“I want to use this medium to declare my intention to contest the NPP Parliamentary primary to represent my people for the second time and I believe God on my side, victory is assured”, he said.

He said, in his three-year stay in Parliament, he did a lot especially in the area of education, where enrollment increased and improved performance from 24 per cent to over 60 per cent in the BECE results released in 2019.

He commended teachers for the improvements and also worked towards improving ICT and lobbied for Computer centres with satellite to Challu,Tasor/Kulfuo, St Gabriel, Jijen and Sakai.

“I am also using my common fund to support students pursuing further studies”, he stressed and assured of doing more if given the nod at the primary and eventually retaining the seat.

The MP promised to do more especially in finding jobs for the youth in the security forces when he is given another chance in December 7, 2020 saying “4 more for Nana to do more should be extended to me and because he is coaching we the players”.

Mr Dauda said for three years as a member of the defence and interior committees ‘I have supported about 25 young people to get an opportunity to join the security services, and currently have also submitted more names this year for consideration.”

He said he was targeting to support 50 or more people to be recruited into the forces before.
He therefore asked qualified youth to reach out to him for support for employment especially those who want to enter the security services.

“I have also lobbied for a soya bean processing factory to be funded by the Africa Development Bank for the area out of 52 soya bean factories to be built in the country and this will create jobs for the residents”, he said.

On health, the MP said he was in touch with the Director of health, where areas without community health compounds were being provided in Taffiasi, Bawiesebelle and Nabugubelle, where support was extended aside walling the Tumu hospital to prevent encroachment and animals onto the compound with benches for the hospital.

He said approval was given for the consideration of CHPS compounds under the one million, one constituency in Tasor, Kuroboi, Komo, while some logistics and other health materials were to be distributed to the various health facilities in the constituency.

He catalogued a long list of development initiatives, which would materialise for improvement of conditions and the lives of the people.