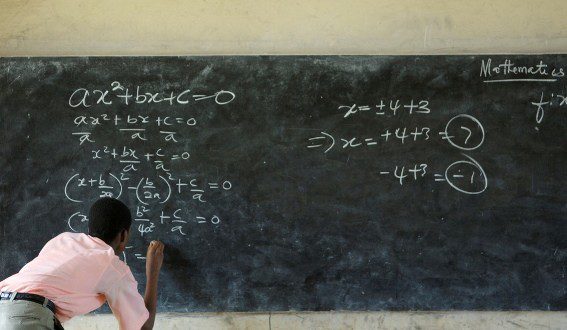 Authorities in Tanzania on Saturday suspended four teachers over claims of impregnating and marrying school girls in the northwest region of Geita.

Mwita Waitara, the Deputy Minister of State in the President’s Office responsible for regional administration and local government, ordered the arrest and prosecution of the four teachers.

He blamed the head teachers, education coordinators and executive officers for failure to report cases of pregnant schoolgirls and taking action on absenteeism.

Waitara said the impregnated girls, parents and guardians should also be detained until they named the men responsible for the pregnancies.

“Reports say that there is difficulty in filing cases because girls are reluctant to name the men responsible for their pregnancies,” said Waitara. Enditem