France has launched a judicial investigation into carmaker Peugeot in the Dieselgate scandal, for allegations of fraud causing danger to humans or animals, sources told dpa on Thursday.

The Dieselgate scandal was triggered by revelations in 2015 that VW, Europe’s largest car manufacturer, had falsified emissions levels from millions of its diesel vehicles.

After the revelation of VW’s nitrogen oxide manipulations in diesel engines in the US in 2015, there were legal proceedings around the globe, which have expanded to take in other carmakers.

Stellantis denied the accusations and said that “the companies firmly believe that their emission control systems met all applicable requirements at the relevant times and continue to do so.”

Stellantis specified that the case concerns the sale of diesel cars between 2009 and 2015.

Investigations into these cars have been under way for years, affecting several companies. Earlier this week, France also launched a probe into Volkswagen and Renault.

BMW to slow down production due to chip shortage 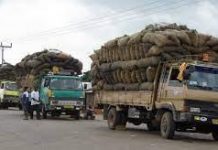 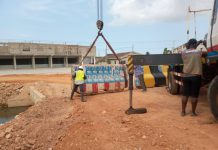