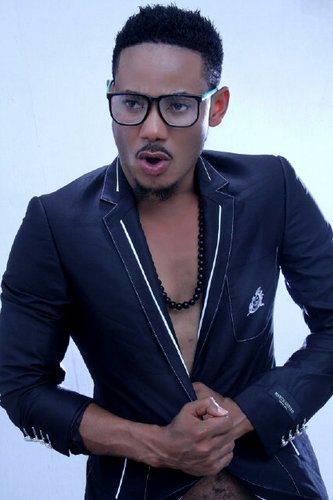 Liberia-born popular Ghanaian actor Frank Artus is giving back to society in a unique way in his home country, as he has taken custody of some children of some Ebola victims in Liberia to take care of them.

This follows similar campaigns by actors Juliet Ibrahim, Eddie Watson and others who took up different social responsibilities to support the fight against the deadly disease.

During the Ebola pandemic in Liberia, Sierra Leone and Guinea, Artus teamed up with other colleagues, including George Weah, to embark on a campaign to kick Ebola out of Liberia.

Out of the spirit of patriotism, he did not flee his country during the pandemic but was rather on the ground sensitising and supporting the victims.

Currently, he is taking care of a number of children of the victims of the deadly disease.

?It?s in the interest of Africans to be patriideotic and take responsibility when the call to serve arises. I am glad and fulfilled to be a part of assisting people out there. I fell ill at a point in time during the crisis in Liberia and was hospitalised but I knew it was for God and country,? he said.

Frank has also been involved in other campaigns like child trafficking.

On July 11, he is expected to pick a humanitarian award at the Five Continents Awards in the USA, as he has been nominated for his endless efforts and contributions during and after the Ebola pandemic.

The awards ceremony will take place in Florida.