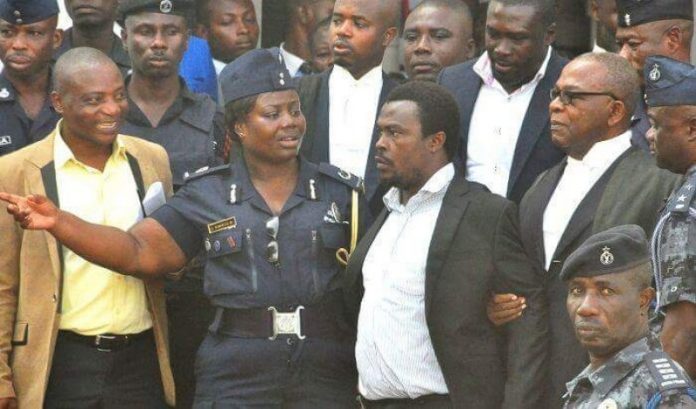 I have just finished reading the press statement from the Ministry of Communications announcing the pardoning of the convicted ruling party activists who grievously threatened superior court justices.

My initial reaction was one of anger and disappointment but reflected over the matter given the prevailing circumstances of an impending election, an African election. The President is caught between a mutating and howling gang of party activists who are on the campaign trail, getting their hands dirty for the elections and on his behalf and they have bared their teeth at him; and then the very few perceived uppity in the party who urged caution and good counsel.

What will you do in the face of this conundrum? The President, through the press statement released seemed to have balanced the act, politically and legally well. Remission, legally allowed but forced on him by party and wise counsel to the released activists not to sin again. Let’s hope they are of good behaviour.:( . . s..