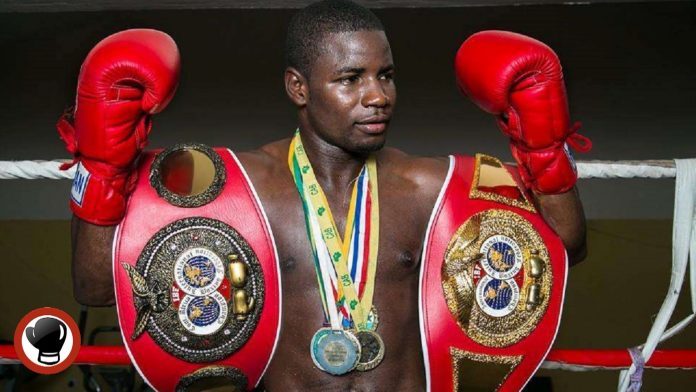 Ghana’s US based world rated boxer Frederick Lawson will battle Jamaica’s Sakima Mullings on March 11 at the Bukom Boxing Arena in Accra as part of events to celebrate the 60th Birthday of Ghana. 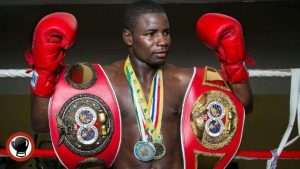 Lawson and Mullings will battle each other for the vacant WBC international silver welterweight title and boxing fans are going to see an action packed programme involving Richard Commey and Duke Micah.

“I have been training very hard for this fight, looking at my condition now I’m ready for the fight,” Lawson told the media from his based in U.S.A.

“My aim is to make my nation proud which is by winning the title. My opponents is a good boxer no doubt about that, but on March 11 I will take him down,” Lawson said.

The former Olympian will be making a return into the ring for the first time in over a year after suffering a broken jaw in his last fight (he retired in round eight) against Canada’s Kevn Bizier.

The last time Lawson fought in Ghana was three years ago when he defeated Giorgi Ungiadze to win the vacant IBF international welterweight title.

According to the promoters, the bill would be full of championship fights and every boxing fan must be at the Bukom Boxing Arena.