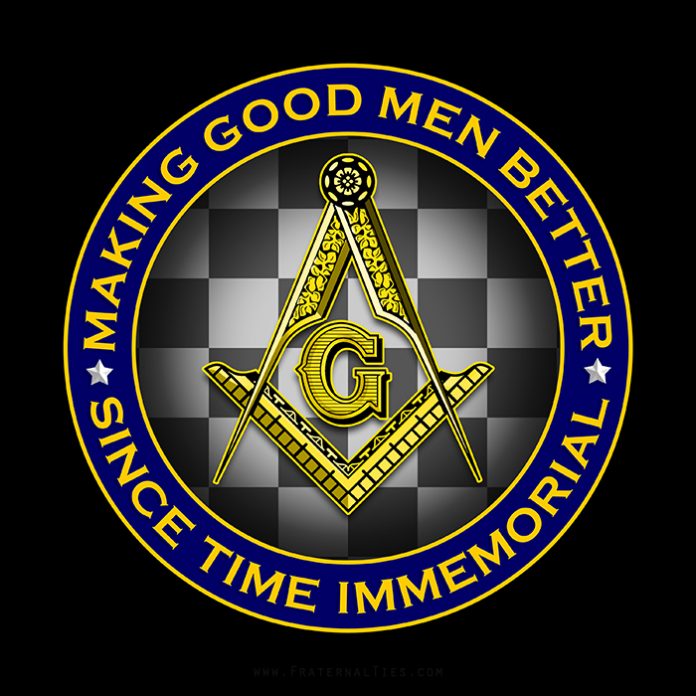 The Most Worshipful Brother Otwasuom Osae Nyampong VI, the immediate past Grand Master of the Grand Lodge of Ghana, has debunked the notion that Freemasonry is an occult society that uses blood to perform rituals.

“There is no iota of truth in the assertion that Freemasonry is an occultist society; as a matter of fact, if you do not believe in God, you can never become Freemasonry,” he declared.

He said the Freemasons’ belief in the Supreme God was the basic requirement for admitting applicants into the Fraternity and those who did not believe in God could never become members.

Brother Nyampong explained: “So don’t equate us with Nigerian films, there are no cults in our meeting halls, which we called ‘Temple’ for us to store blood to share among ourselves; these are ridiculous statements being bandied about us.

“But I must admit that, the perception of society is really a challenging one for us.”

The Most Worshipful Brother Nyampong expressed these sentiments in Accra, on Wednesday night, when he chaired a book launch titled: “The Freemasons; who we are; what we stand for and do; our relevance – An insider’s view”. It was written by Brother Abraham Gyesie.

He said the political elites in time past who did not understand the tenets of Freemasonry tried to destroy it because they were scared about them.

The Most Worshipful Brother Kwadjo Adunkwa Butah, the Grand Master of the Grand Lodge of Ghana, who launched the book, said the book was an additional literature on Freemasonry, which would improve the study of Masonry.

He said Freemasonry started as a boys’ club, whose members gathered themselves to help each other; and espoused the belief of people who wanted to be charitable and support the deprived and vulnerable in society.

“We groom young people to have confidence to talk in public and prepare and teach you to be a responsible man, thus being obedient when you have to obey and be loyal.

He explained:“Two key principles we teach you are loyalty and obedience, therefore, you start as an apprentice to a fellow craft and then master. These things belonged to the building trade and we have borrowed them to become a philosophical organisation where the beliefs of that trade are used to define the human soul”.

He said their members paid dues and collected monies to support charity but the members belonged to different religious faiths.

“It promotes charity, integrity, honesty, fairness and groom young men to be responsible adults,” he emphasised.

Freemasonry has been in existence since the time of the building of King Solomon’s Temple, about 4,000 years ago.
GNA/Newsghana.com.gh