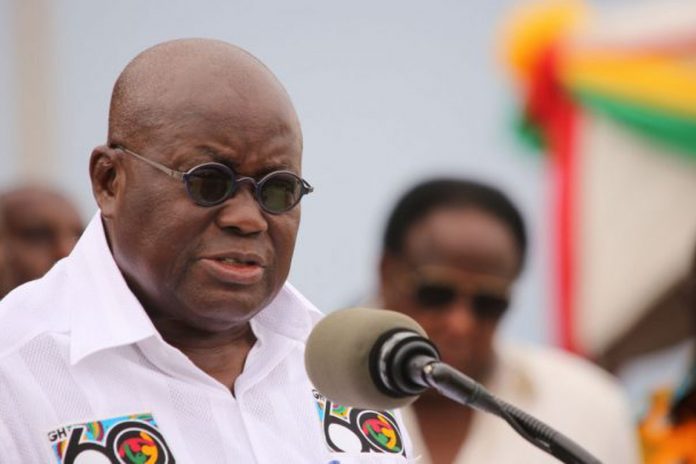 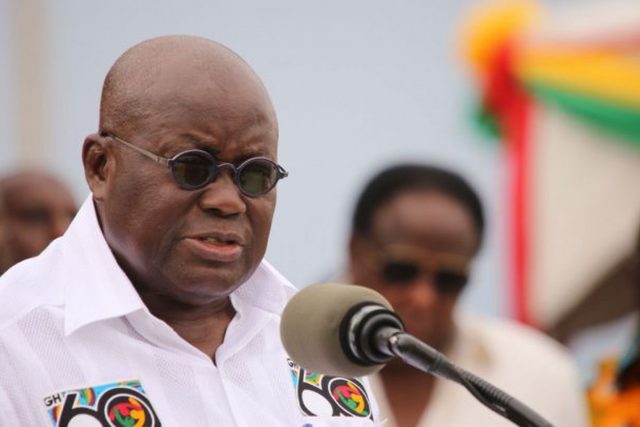 The idea of having all educated Ghanaians become equally fluent in both the English and French languages, as pertains in Canada, for example, is nothing new. It comes with the founding of the Economic Community of West African States (ECOWAS) as far back as 1975 or thereabouts. And whether we like it or not, much of the credit belongs to then-General Ignatius Kutu Acheampong, unarguably the most astute and progressive Ghanaian strongman or junta leader of our time (See “We Will Make French a Compulsory Language in SHSs – Akufo-Addo” Ultimatefmonline.com / Ghanaweb.com 5/4/17).

The entire objective is to ensure the eventual sociopolitical and cultural organicity of the indigenes and residents of the West African sub-region, with the long-term goal of the linguistic and cultural unification of the African continent. On the latter score, Ghana’s first postcolonial President, Mr. Kwame Nkrumah, also deserves a remarkable share of the credit. But we must also promptly point out that the avid nationalist, or rather pan-Africanist, in President Nkrumah counseled the adoption of the most widely spoken West African language for the purpose. The choice, obviously, would have been Hausa. And the quite sound argument was the fact of Hausa’s being more culturally and linguistically in tune with many indigenous African languages, and therefore being relatively easier to learn than the languages of our former Western-European colonial overlords.

But, of course, we also need to highlight the fact that the acquisition of languages in the modern era equally entails the logical acquisition of knowledge – both scientific and cultural – and economic power. And on the latter count, French and English have absolutely no rivals in both the West African sub-region and the African continent at large. I must also promptly recall the fact that in East Africa, Ki-Swahili was the chosen Lingua Franca, and its use among the nationals of Kenya, Tanzania and Uganda as a cross-cultural unifier has been more widespread and effective than its Hausa counterpart in the more densely populated West African sub-region. In Tanzania, for example, the promotion of the use of Ki-Swahili, an Afro-Asiatic hybrid, was used by President Julius K. Nyerere to raise the level of literacy upwards of 90-percent, a phenomenon that remains unprecedented on the African continent.

Which is why, while I wholeheartedly endorse President Akufo-Addo and Education Minister Matthew Opoku-Prempeh’s policy decision to make French a required part of our Senior High School curriculum, I am also, nonetheless, of the strong opinion that the compulsory study of French ought to go hand-in-hand with the study of our indigenous languages, most of which face certain extinction within the next several decades. Under the short-lived policy initiative of the Acheampong regime, the study of French was pursued alongside and strategically with one of the native-Ghanaian languages. For example, an Akan student engaged in the study of French was also strongly encouraged to learn to read and write a non-Akan language. In my case, the choice was the Ga-language.

It is also heartening to learn that as of this writing, the French language was already required of all pupils in all basic Ghanaian public academies, or elementary and middle schools. This is good policy because the effective mastery of any language is best cultivated at the earliest stages of serious learning, possibly from the kindergarten or even the pre-K stages of education. We shall have more time and space to further elaborate on the subject of this column, especially regarding how the government intends to fund this capital- and human-resource-intensive project.