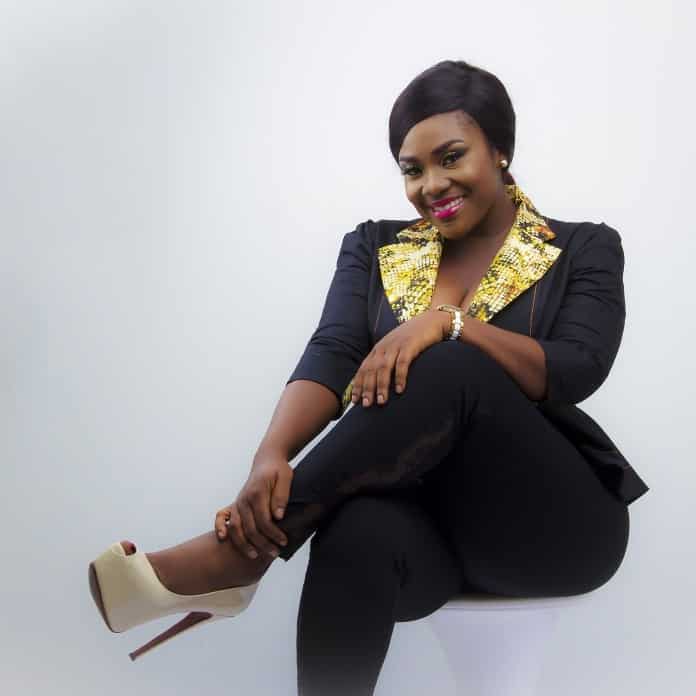 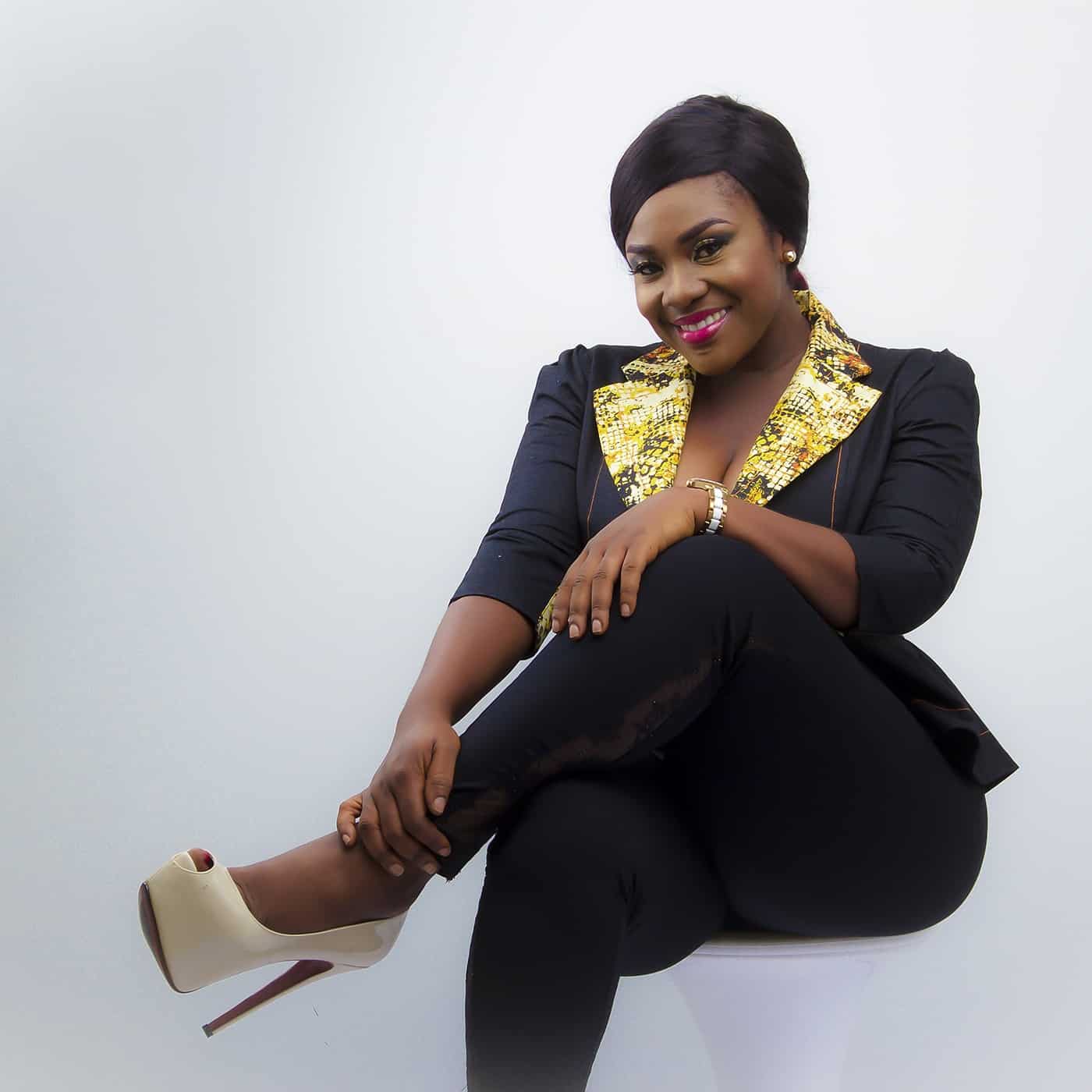 Actress Emelia Brobbey was hosted by Deloris Frimpong Manso on her Delay Show on Viasat 1 to talk about her acting career, marriage, divorce and the way forward.

In the cause of the interview, the Frema actress touched on some the reasons why her first marriage failed. She made reference to friends playing a role in that.

“I would say that, if I had not allowed friends into my marriage, things might be different. The thing is, it is not every woman’s dream to allow friends come into her marriage or relationship but before you realize, they are there.

“My first marriage has thought me to keep friends away. It is not only in marriage but in relationships too. When you have a no friend’s zone in a relationship or marriage, it lasts longer than doing the otherwise,” she said.

“You can have them around that once in  a while, you meet and talk but it should not be a daily routine,” she added.

She went to advise ladies to desist from telling their friends everything that goes on in their marriage or relationship thus material things they get from their partners.

Emelia’s first audition was at the kumasi cultural centre and it was led by Mr Samuel Nyamekye C.E.O of Miracle Films which landed her first role in a movie titled Tribal war in 2002.

She has appeared on numerous television shows and red carpet events both in Ghana and Abroad.