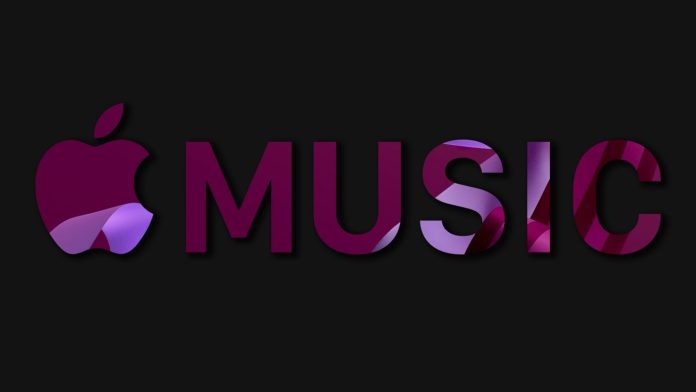 Apple Music is getting into the giving spirit this holiday season with the return of From Apple Music With Love, a special countdown to the holidays. Each day at 8:00a PST from November 25 – 30, Apple Music subscribers will receive exclusive gifts from some of the biggest and brightest names in music, stamped with love and ready for unwrapping. This year, gifts range from live concert recordings, new renditions of favorite songs, a classic album rerelease alongside a brand new holiday album, and party-crushing mixes to close out the year. Do yourself a favor and enjoy the musical experiences we’ve put together with Apple Music listeners in mind.

Today’s exclusive gift comes from country icon Shania Twain, with a deluxe version of the 1997 landmark album Come On Over, featuring three tracks exclusive to Apple Music, on which Elton John and Chris Martin each join Twain on separate, live versions of “You’re Still the One” and Nick Jonas duets on “Party for Two.”

Come On Over produced an unheard-of 12 singles over the course of its promotion, three of which hit No. 1 on Billboard’s Hot Country Songs chart. It’s certified 2x Diamond in the United States and has sold millions of copies worldwide as one of the world’s highest-selling albums by a female solo artist. While Come On Over helped cement the Canadian singer-songwriter’s legendary career, the album and Twain herself are widely cited as an influence by artists of all stripes, including Taylor Swift, Carrie Underwood, Brittney Spencer, Maren Morris, and Caitlin Rose.

Tune in every day at 8am PST to keep counting down the holidays with an exclusive gift on Apple Music and check out Shania Twain’s deluxe version of Come On Over in Spatial, exclusive to Apple Music