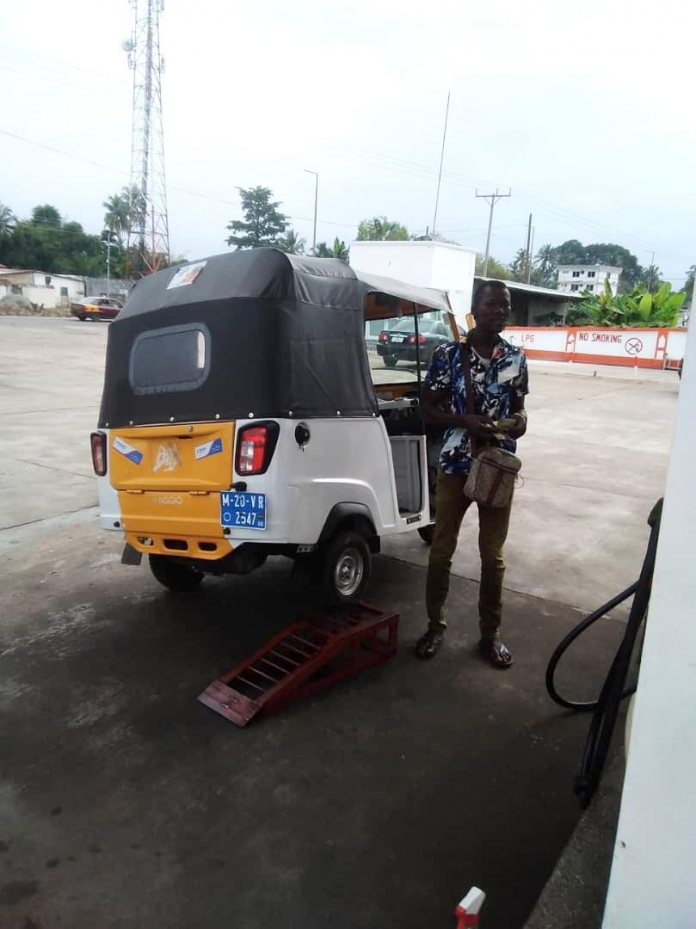 The Coalition of Private Road Transport Operators has described the 15p per litre reduction in fuel prices by some Oil Marketing Companies (OMCs) as “insignificant but welcoming.”

The spokesperson for the Coalition, Mr Abass Imoro, told the Ghana News Agency (GNA) in an interview that the Group had proposed a GHC1.50 per litre reduction when they met with the Chief of Staff at the Presidency, Madam Akosua Frema Osei-Opare Monday afternoon but was told the reduction would start from somewhere.

“The reduction is insignificant, but we are happy that at least something good has come out of our strike.

“The Chief of Staff assured us that the reduction will be done in bits and that there will be no increment in fuel prices within the shortest possible time,” Mr Imoro said.

The meeting at the Presidency followed a nationwide sit-down strike embarked upon by commercial transport operators Monday morning, leaving hundreds of commuters stranded at lorry parks in some parts of the country.

The action by the drivers was to express their displeasure over high fuel prices, which they said, was taking a toll on their businesses and, therefore, wanted the Government to scrap some taxes on petroleum products.

The Ghana Private Road Transport Union, in the mid-morning of Monday, announced the suspension of the strike, following an invitation to the Presidency over the issue.

Mr Imoro said the Coalition’s negotiation team appealed to the Government to scrap some five taxes on petroleum products, including the Price Stabilisation and Recovery Levy, Energy Debt Recovery Levy, and Fuel Marking Margin to ease the burden on consumers.

He said the Chief of Staff informed them that any proposed review of the taxes would require parliamentary approval hence the need to focus on immediate measures to keep fuel prices stable.

“We agreed with what they told us at the meeting and, lo and behold, this morning we saw that GOIL has reduced their prices. It is our expectation there will be more reductions as we go ahead,” Mr Imoro said.

Currently, there are 12 different taxes and levies on petroleum products.