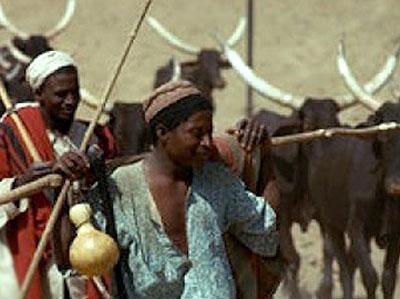 The Jama?atu Nasril Islam (JNI), Kaduna State branch, has condemned the recent killing of innocent people in the northern part of the country and stressed that such killings should not be seen as the handiwork of Fulani herdsmen or Muslims, but should be seen as pure handiwork of criminals willing to cause trouble and unrest in the nation.

In a statement issued by its Secretary, Ibrahim Kufena in Kaduna, the Islamic group  said Islam as a religion does not preach violence, or taking of human lives, and described  the killings as the height of impunity which must be condemned by all instead of apportioning  blames.

According to the statement,  ?JNI is worried about the continued killings and would not fold its arms and watch?, even as the body berated those who engage in unguarded statements that would aggravate the situation instead of dousing tension.

While it  strongly believes that nobody in the affected  areas have made any attempt to douse the tension and find out the real cause of the mayhem among brothers and sisters, JNI said  for people to apportion blame on  Fulani herdsmen is just a way of living the crux of the matter to ordinary conjectures.

JNI stressed that ?unless we sit down together to find lasting solutions to the problem, we may be living for another doom day which nobody prays for to happen.

The group noted  that the action of those putting the blame on the doorsteps of Fulani herdsmen at all times when there are crisis in their areas means that they are carrying out a script of ethnic cleansing, wondering why it has ?become a norm that any Muslim is a potential criminal who should be wiped out?.

The group, therefore, ?appealed to all and sundry especially in the troubled areas to look inward among themselves and work on ethnic and boundary related problems that have been on for many years?, stressing that such steps may help to unravel the mystery behind all the killings.