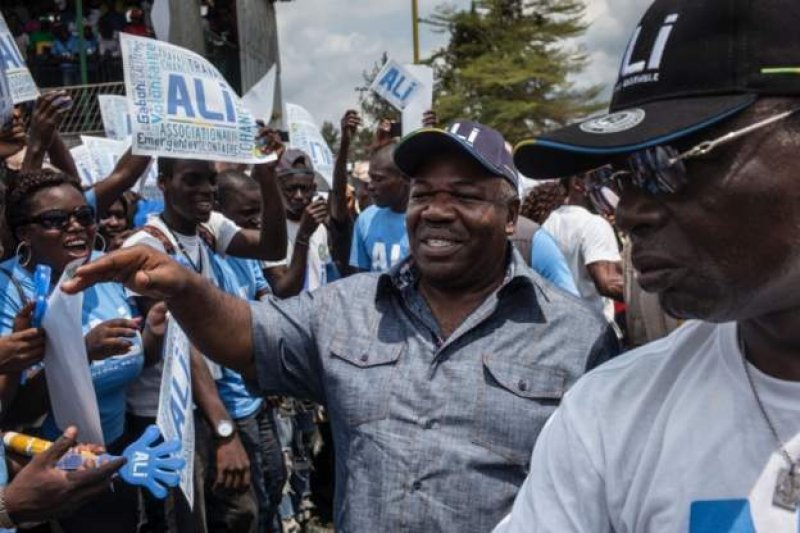 The party of Gabon’s President Ali Bongo is feeling generous, two days ahead of the country’s presidential elections.

The Gabonese Democratic Party (PDG) has been giving out mobile phones, freezers, washing machines and other domestic appliances to people in the capital, Libreville, according to the BBC Afrique reporter on the ground.

The gifts were distributed at a rally attended by thousands of activists and supporters of the PDG party.

One woman, Naelle, told the BBC:

“I didn’t have anything to do, so I went. There was a long queue. When our turn came, they gave us a prize, but on the condition that we identified ourselves. Then they gave us a stamp on our hands. I received an Ipad and my neighbour got a freezer.”

So what did people think lay behind this generosity?

“I suppose it was so we vote for Ali Bongo”, another woman at the rally, Gwenaelle, told our reporter.

The leading opposition candidate in Saturday’s poll is Jean Ping, a former head of the African Union Commission.

Gabon is a major oil producer, but a third of its population live in poverty, according to the World Bank.

I’ve not banned the use of phones in Parliament – Bagbin