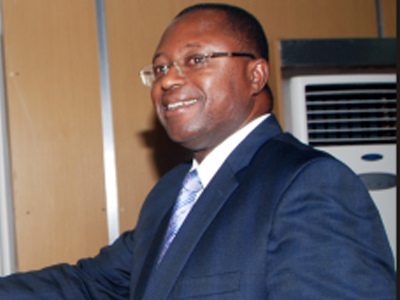 The 15 officials were apprehended by security operatives over allegations of altering the result sheets of the National Assembly and governorship elections, to suit the figures that were dubiously allotted to political parties.

The Imo state REC who confirmed the arrest in an interview with newsmen in Owerri, the Imo State capital, said the arrested staff acted on their own volition and not under the directive of the commission.

He noted that any staff of the commission caught trying to subvert electoral process would take full responsibility for his actions.

The REC also said the recent arrest of the officials from the operations and legal department is a clear indication that the commission does not condone or cover up any fraudulent practice by any of its staff.

He further noted ahead of Saturday?s supplementary elections, that the commission is more prepared to conduct free, fair and credible elections in the state.

He also disclosed that there would be total restriction of movement in the entire state, even though the election is in few areas across the state.

Meanwhile, the incident had generated much controversy between the two rivalry political parties in the state, as they have continued to trade words over the incident accusing each other of colluding with INEC to alter figures.

It?s about 48 hours to the supplementary elections and all eyes are on INEC and security operatives to ensure free, fair and credible elections in the state.