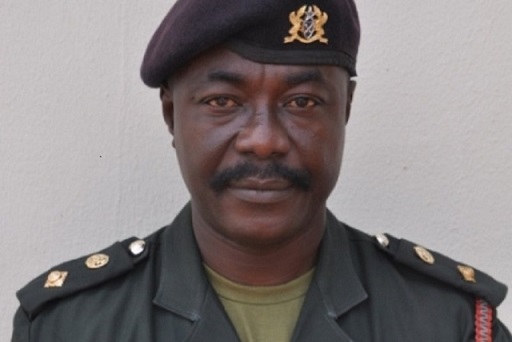 The Ghana Armed Forces (GAF) has commenced investigations into allegations of the involvement of some personnel of the service in providing security for illegal mining operations.

The probe follows reports in a section of the media accusing some personnel of the Armed Forces of providing protection for illegal mining operations in parts of the country.

GAF in a statement issued and signed by Colonel Eric Aggrey-Quarshie, Director of Public Relations, and copied to the Ghana News Agency in Accra, said the service took such allegations seriously as it did not condone such wrongdoing.

It said appropriate sanctions would be handed out to any person(s) found culpable.

The statement assured the public of the Ghana Armed Forces unflinching commitment to the national cause.