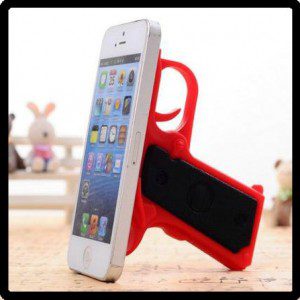 A galamsey operator is to spend his New Year in jail after he allegedly raped and robbed a married woman at gunpoint at Atwerewah near Dixcove in the Ahanta West District of the Western Region.

According to the Agona Nkwanta District Police Commander, Assistant Superintendent of Police (ASP) Mr. Samuel Osei, the victim had just moved into the area which is now developing, with her husband and children.

The police said the suspect, known as Emmanuel Cudjoe was riding a motorbike behind the victim?s house and saw her taking her bath.

ASP Osei said after she finished taking her bath and entered her room, the suspect appeared and ordered the woman at gun point to bring all the monies in the house, to which she replied she had only ?60 in the house.?

The district commander said after collecting the money and her mobile phone, he raped her and locked her in the room and sped off.

After hearing the sound of the motorbike leaving, the woman started shouting and hours later a passerby heard her cry and opened the door.

ASP Osei said, the case was reported to the police who deployed men to search for the suspect.

He said while the victim was leading the police to the crime scene, she spotted the suspect, the following which the police quietly tracked him to his house and arrested him when he entered his room.

The district commander said the suspect had initially denied knowing the victim, however a search in his room and pockets revealed the gun and the woman?s mobile phone.

After investigations, it was confirmed that the mobile phone was indeed for the victim, and her description of the motorbike matched that of the suspect.

Emmanuel Cudjoe was later processed for court and was remanded into police custody to reappear on January 6, 2015.

Your surprise at galamsey activity laughable – Minority to lands minister

Fight against galamsey is a national problem – Paul Amaning