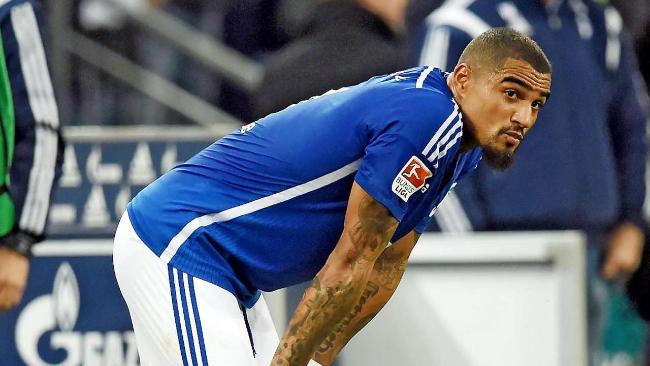 Kevin-Prince Boateng on the lookout for a new club

Agent of Kevin-Prince Boateng, Edoardo Crnja says there have been no official offer from Galatasary for his client.

Reports are rife of an imminent move for the suspended Ghana international by the Turkish giants.

Boateng himself fueled these rumours when he wished Lukas Podolski well on his move to Galatasaray.

Many reports claim the former AC Milan man will soon be a club teammate of the German striker.

But Boateng?s agent Edoardo Crnja says though his client is open to such a prospect, no bid has been received from the Turkish giants.

?Boateng will definitely like a move to Galatasaray but no one from the club has contacted us,? Crnja told Eurosport.

?We will see what happens over the next few days.?

Boateng is on the lookout for a new club following the decision of Schalke to sack him from the first team.

There have also been talks of a possible return to AC Milan where his career probably thrived the most prior to his move to Schalke.