The Gambian dictator Yahya Jammeh may have reached the end of the political road in his over two decades of being in power and insisting on carrying on regardless of his defeat at the polls a little over a fortnight ago.

The ECOWAS heads of state at their recent meeting have decided that the dictator must be compelled to respect the will of his people as manifested during the country’s polls.

Although he accepted the outcome of the polls, he suddenly made an unexpected about-turn, demanding for fresh polls.

He has incurred the wrath of the international community and the near ultimatum given him to respect the outcome of the polls is one he has never been confronted with.

Presidents of the regional body have committed to attending the inauguration of Adama Barow as the new president of the Gambia on January 19.

His failure to respect the will of the Gambian people will result in a military action in the small West African country.

Senegal, it is being speculated, would lead the military operation to smoke out the eccentric politician who ascended the presidency through a coup.

Senegal shares a border with the Gambia, the two having formed a political union which flopped shortly after its formation under the name Senegambia.

A committee which has been empanelled to oversee the process of transfer of power is being co-chaired by President John Mahama and his Nigerian counterpart President Muhammandu Buhari.

The foregone was part of the agenda of the 50th Ordinary Session of the Authority of Heads of State & Government of the Economic Community of West African States held in Abuja on January 17, 2016 under the chairmanship of the Liberian President Ellen Sirleaf-Johnson. 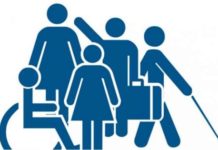 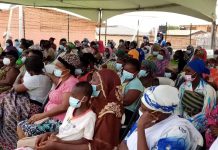 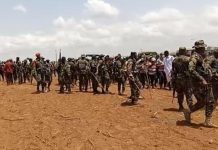 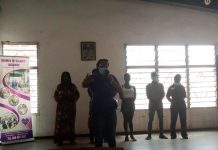 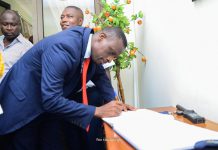 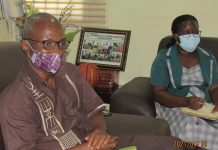