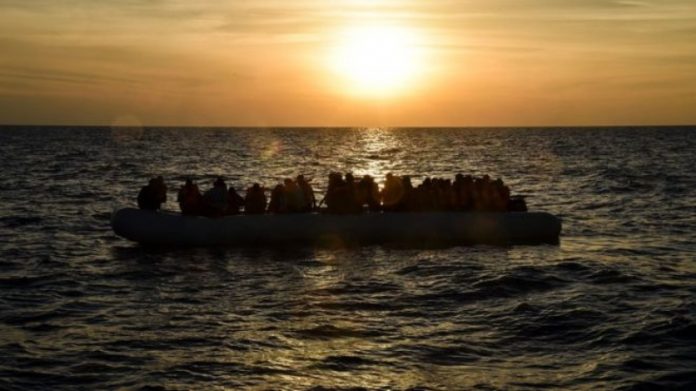 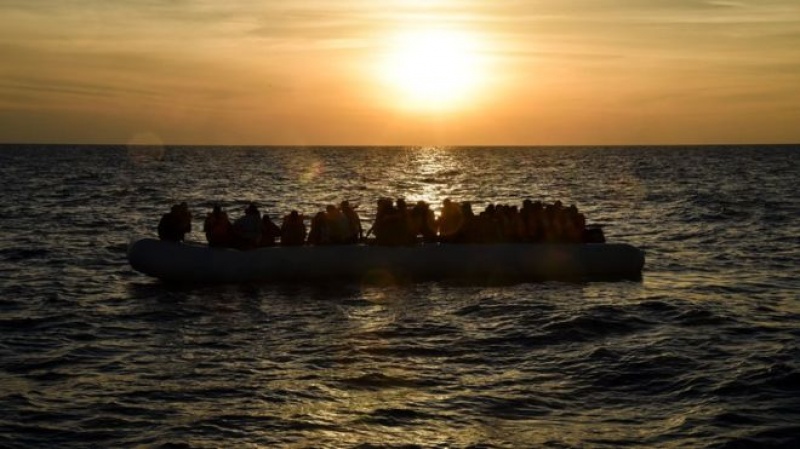 A popular Gambian wrestler has drowned while crossing the Mediterranean trying to reach Europe, his coach says.

Ali Mbengu, known to his fans as “Mille Franc”, was on a boat travelling from Libya to Italy when it capsized last Friday, Pateh Nying said.

A Gambia Wrestling Federation spokesman told the AFP news agency the 22-year-old was one of the most disciplined wrestlers in the country.

The sport is hugely popular in The Gambia and neighbouring Senegal.

Many of the undocumented migrants who arrive in Italy are Gambians.

The Gambia’s President Yahya Jammeh has been accused of intimidating the opposition – charges he denies.

Mille Franc, meaning “a thousand francs”, made his debut in early 2012, working under Mr Nying at the Club Serrekunda Gome Saboppa in the outskirts of the capital, Banjul, AFP reports.

“I couldn’t believe that a young man would end up like this – he is a great loss to me and the group.”

He added that Mille Franc had travelled to Libya with four of his friends – and they had all boarded the same boat.

“When the boat capsized at the sea, 10 people survived – only one among the four that travelled with Mille Franc made it.”

Matarr Saine, from The Gambia Wrestling Federation, said the whole wrestling community was in mourning.

“We are discouraging young people, especially wrestlers, from embarking on this risky journey,” he told AFP.

“It is claiming the lives of our sportsmen and women who can contribute positively to national development.”

Journalist Lamin Cham told the BBC that it is not uncommon in some villages and towns for several funerals to be held on the same day for those who have died on a boat trying to get to Italy.

Ghana asked to spearhead discussions with Gambia over migrants compensation