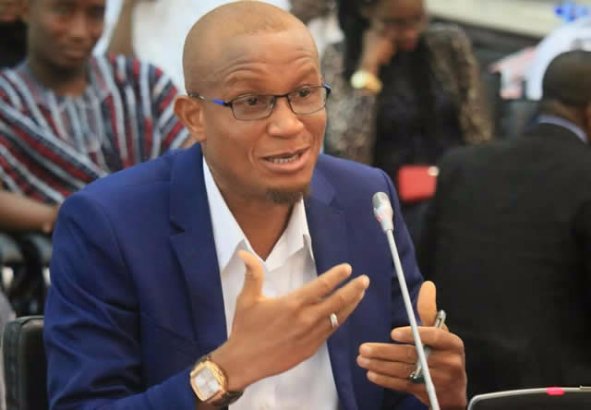 The Information Minister-designate, Mustpaha Hamid says the standard of the Ghana Broadcasting Corporation (GBC) must be raised to meet that of other international media houses. Appearing before the vetting committee Thursday, Mr. Hamid said “it is important that we are able to raise the standard of GBC to a BBC.”

The Spokesperson of President Akufo-Addo added that he will ensure measures are put in place to help make GBC independent and able to fund itself.

“We [must] look forward to a GBC that can fund itself and be independent,” Hamid told members of the appointment’s committee.

Mr. Hamid also added that when approved as the substantive minister for information, he will be honest in his dealings with Ghanaians adding that the Ghanaian media will not suffer from any form of censorship.

“Looking at where we have gotten to, it will be very difficult for any government to censor the media.”

Mr. Hamid also stated that he will contribute his quota to rid the airwaves of the polluted political environment that makes it possible for political opponents to throw invectives at each other.

Your mismanagement led you to IMF without any impact of global economic crisis- Dr. Kyeremateng hit back at NDC’s critic