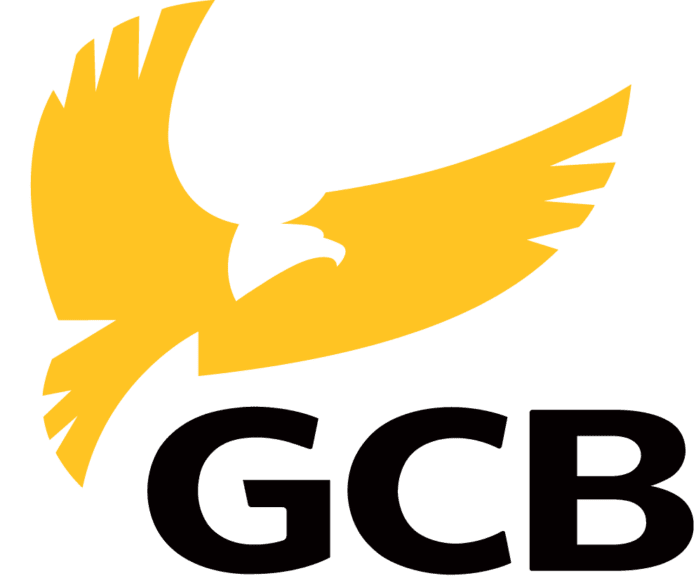 The Economic Community of West African States (ECOWAS) is scheduled to organise a seminar aimed at promoting peace and democratic elections in the sub-region.

The seminar is being organised by the ECOWAS Parliament with the theme, “Two Decades of Democratic Elections in ECOWAS Member States: Achievements, Challenges and the way Forward” will be held from 12th -15th October 2021 at Winneba, Ghana. The seminar forms parts of ECOWAS programmes to promote regional integration and good governance.

The seminar will be attended by high ranking government representatives, civil society groups, diplomatic corps and other key stakeholders from both within and outside the sub-region to dialogue the subject matter from varying perspectives.

The seminar is being organised in response to concerns for appraisal of measures to conducting democratic and peaceful elections in the sub-region.

Ghana’s biggest and foremost indigenous bank, GCB Bank, has provided financial support towards the successful organisation of the seminar. The cash donation was done as part of the Bank’s Corporate Social Responsibility (CSR) activities. According to GCB, it considers the seminar as an important advocacy programme towards the promotion of peace and democracy in the sub-region.

The Managing Director of GCB Bank Limited, Mr Kofi Adomakoh, in a statement, mentioned that GCB is poised to support the development of programmes that promote peace, democracy and rule of law within the sub-region as these create the enabling environment for attracting Foreign Direct Investments (FDIs), regional trade activities as well as general economic and financial sector growth.

Mr Afenyo-Markins who is also the MP for Efutu in the Central Region, commended GCB for contributing to the sustenance of peace and development in the sub-region.

The President of the Republic of Ghana, Nana Addo Dankwa Akufo-Addo, who is the Chairman of the Authority of Heads of State and Government of the Economic Community of West African States (ECOWAS), will open the international seminar.