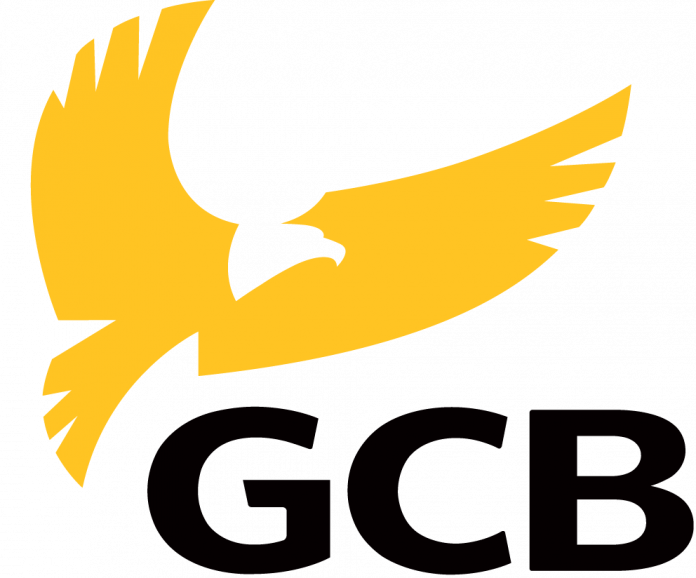 The construction of the six-classroom block forms part of activities to mark the 65th anniversary of GCB Bank since its establishment in May 1953.

The Choice of the Bomaa Roman Catholic JHS followed an appeal to the Bank for financial assistance towards the construction of a three classroom block for the school by the Member of Parliament for Tano North and Deputy Minister of Works and Housing, Ms. Freda Prempeh.

Originally constructed in 1939, one of the blocks hosting the 184 pupils of the school was in a dilapidated state and had become a death-trap.

GCB intervened under its corporate social responsibility (CSR) activities towards the education sector.
The Bank is also financing a similar school block at Sewuah near Donkorkrom in the Affram Plain District of the Eastern Region.

During the celebration of its 60th anniversary in 2013, GCB constructed and commissioned a modern school complex for the pupils of Fawoman D/A KG School located in the Ahafo-Ano South District of the Ashanti Region.

The construction of schools demonstrates the Bank’s commitment to CSR and the education of children as well as the country’s development.