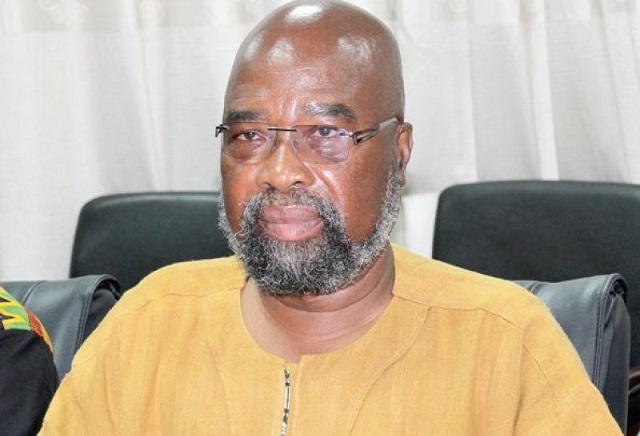 The Great Consolidated Popular Party (GCPP) has joined the rest of the nation as directed by the President Nana Addo Dankwa Akufo-Addo, to observe the seven-day mourning of the late former President, Flight Lieutenant Jerry John Rawlings.

The former President was reported to have passed away on the morning of Thursday, November 12, 2020, at the Korle-Bu Teaching Hospital after battling an illness.

The GCPP in a statement copied to the Ghana News Agency and signed by its Presidential Candidate, Dr Henry Herbert Lartey, explained that the Party had put on hold its campaign, which was ongoing in the Ashanti Region to join the national observation.

It said the Party was struck by deep sorry when the news of the sudden demise of the former President reached their office.

The history of the country and especially the 4th Republic, the statement said, could not be told without the deep footprints and enormous contributions of Flt. Lt. Rawlings.

“On behalf of the rank and file of the GCPP and my own behalf, we express our deepest and sincere condolence to the immediate family and pray to the almighty God for strength and comfort,” it said.