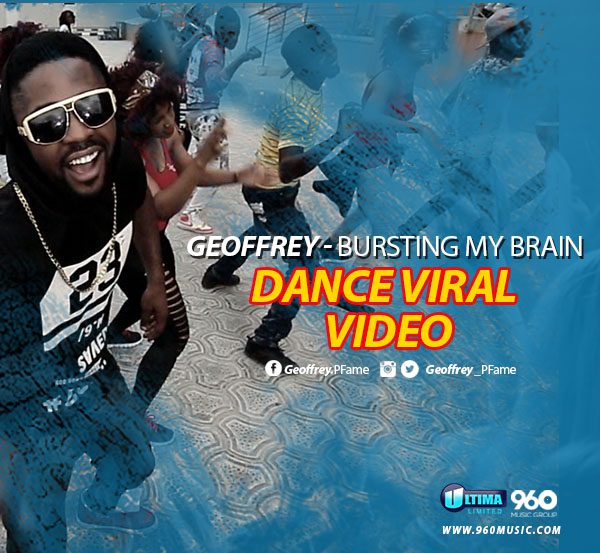 You definitely must have all heard about the super-talented singer and all-round entertainer, Geoffrey Oji, who stole the hearts of Nigerians in MTN Project Fame Season 7.0, with his week in week out, breath-taking performances. Winning the competition didn’t come easy for the young lad who had a very humble beginning, having auditioned 7 times before finally making it into the show. Getting on Project Fame, Geoffrey was like a ?bomb? just waiting to be detonated. His humble and sincere personality endeared him to the viewers of the show, as well as the faculty and judges, and before long, Geoffrey became a major force to be reckoned with.

After Geoffrey won, he became the flagship artiste, in an Ultima/960 Music Group partnership formed for the promotion of talents produced on the show. According to 960 Music Group CEO, Mark Redguard ??Geoffrey has been keeping busy making ?Hits? with Mastercraft, Rundatraxx, Password, and Chidinma for his upcoming album; while refining his Live stage performance on platforms like Industry Nite, Loud n Proud, Enigma, Freedom Hall, Afropolitan Vibes, along with Lagos radio promotions, coupled with filming a behind the scenes making of Geoffrey?s music brand – affording viewers a rare opportunity to experience the creativity and planning that goes into developing an International artiste music brand?.