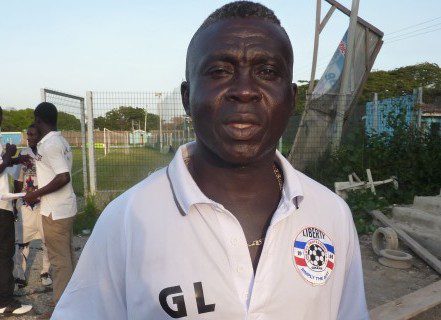 Coach of Liberty Professionals George Lamptey says he agrees with comments made by the agent of Black Stars coach of the lacking quality in the Ghana Premier League.

Grant?s agent, Saif Rubie in justifying why his client spends most of his time abroad rather than stay in Ghana passed a damning verdict over the quality of players in the Ghanaian top flight.

According to Rubie, the First Capital Plus League is not generating the requisite quality of players worthy of consideration for the Black Stars.

These comments from Avram Grant?s agent appears to have infuriated several Ghana FA officials with many of them pointing to the quality players that the league has produced especially in recent years like Baba Abdul Rahman.

But Liberty Professionals coach George Lamptey believes the league keeps dropping to a deplorable stages due to the breakdown of juvenile competitions.

?It hurts to hear Avram Grant?s agent saying that we don?t have quality players. It is true we don?t have them,? Lamptey told Starr FM.

?We all think about the Black Stars and everything is going off.?