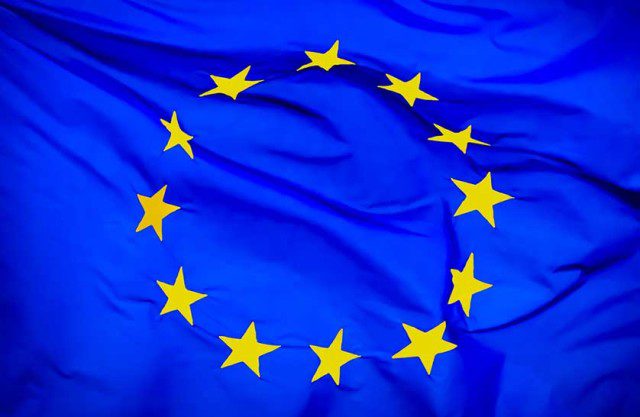 Steinmeier described it as “turbulence times” when Europe is now experiencing a variety of crisis including extended Right-wing populism, the debate over Brexit, as well as the refugee crisis. In order to overcome external threats and challenges in turbulent times, Steinmeier called for sending out a signal of more unity within EU in Munich and said “we can only weather these storms when we stand united in EU instead of drifting apart in light of challenges.”

On Jan. 1, 2016, Germany assumed the Chairmanship of the Organization for Security and Cooperation in Europe (OSCE), as whose Chairperson-in-Office Steinmeier said, Germany would make developing dialogue, rebuilding trust and restoring security in the region as priorities for OSCE this year.

As German representative of the International Syria Support Group (ISSG), Steinmeier said on Friday: “We faced a stark choice, either we found a way of reaching a political solution or Syria would descend further into year-long war, violence and terror.”

He added, despite of the difficult talk coming at a “critical moment in time,” one basic consensus was made: there is no military solution to the Syrian crisis. Enditem