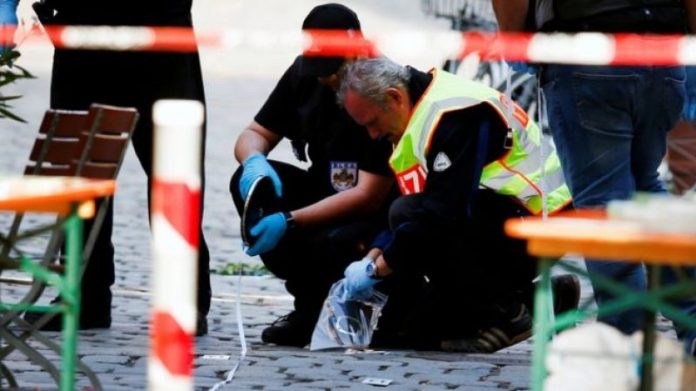 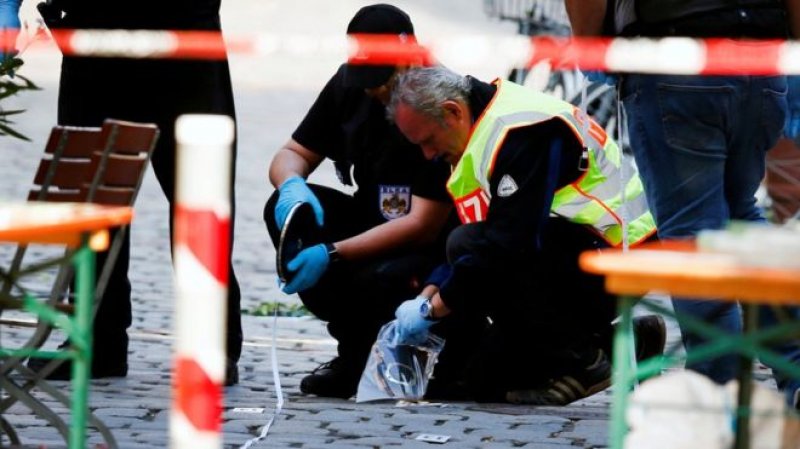 Three Syrian men have been arrested in Germany on suspicion of being sent by so-called Islamic State (IS) to launch attacks, prosecutors say.

The men – aged between 17 and 26 – were detained after a series of pre-dawn raids in the states of Schleswig-Holstein and Lower Saxony on Tuesday.

Later, Interior Minister Thomas de Maiziere told journalists the suspects may have had links to the men who attacked Paris in November last year.

He called the three a sleeper cell.

The Federal Public Prosecutor’s office has said no concrete missions or orders have so far been found, despite the seizure of “extensive material”.

The men – identified only as Mahir al-H, 17, Ibrahim M, 18, and Mohamed A, 26 – are said to have travelled through Turkey and Greece on false passports.

Investigators believe they had volunteered for the alleged mission, and that the 17-year-old had been trained in handling weapons and explosives in Raqqa, IS’s stronghold in Syria.

They received fake passports, mobile phones loaded with a pre-installed communication programme and four-figure cash sums in US dollars.
Spate of attacks

The men were arrested when 200 police and security officers raided six locations, including three refugee shelters.

Investigations so far suggest the three came to Germany in November 2015 with the intention of “carrying out a previously determined order [from IS] or to await further instructions”, prosecutors said in a statement.

Suspicions of the men were first raised months ago, and the men had been under surveillance including phone-tapping for weeks, reported the German news agency DPA.

At a news conference, Mr Maiziere said they were trafficked into Europe by the same organisation that supported the three men who blew themselves up outside the Stade de France national football stadium in Paris on 13 November.

A bystander also died – one of the total of 130 people killed in a series of co-ordinated attacks that night.

Over one week in July, 10 people were killed and dozens more wounded in separate gun, bomb, axe and machete attacks in the south of the country.

Islamic State appeared to play a role in two of those attacks, by asylum seekers in Wuerzburgand Ansbach. In both cases, the attackers were killed.

In early June, three Syrian men were arrested on suspicion of plotting an IS suicide attack in the western city of Duesseldorf.

Tuesday’s arrests are likely to be welcomed by ministers who are trying to reassure Germans that they can keep the country safe, our correspondent adds.

The government has been under pressure to reduce the number of refugees it admits – more than a million in 2015 – under Chancellor Angela Merkel’s “open-door” policy.