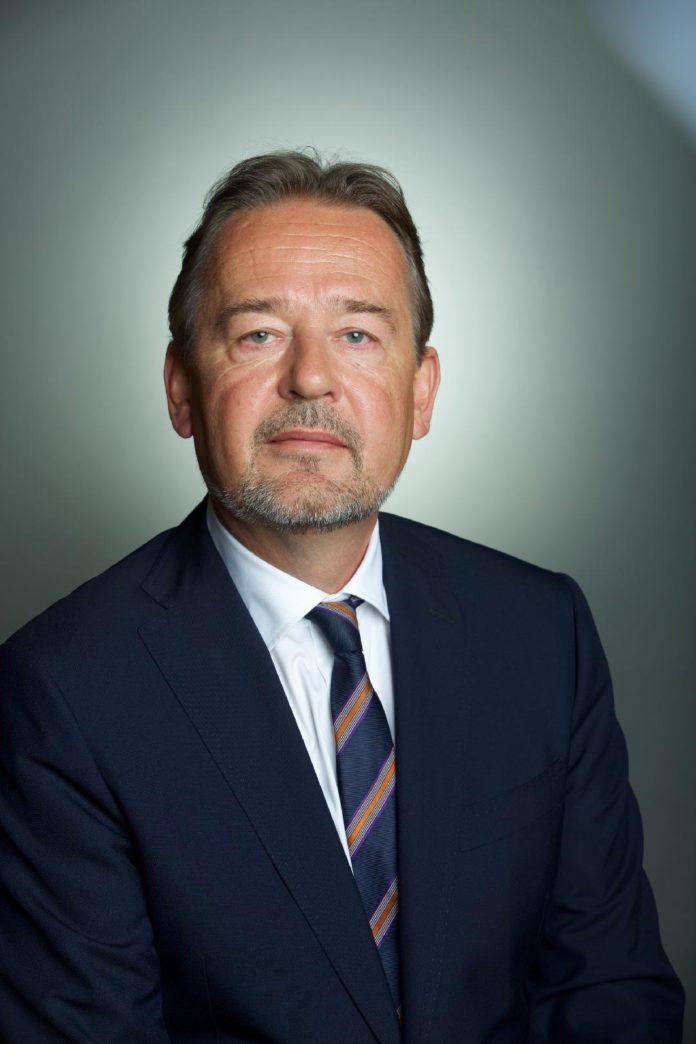 Mr Christoph Retzlaff, the German Ambassador to Ghana, has said Africa remains at the heart of the European Union’s (EU) global response to COVID-19.

“As ‘Team Europe’, we stand with our neighbouring continent to respond to the immediate priorities of African states, societies and people in need in this crisis”, Mr Retzlaff said in a message issued and copied to the Ghana New Agency in Accra on Tuesday.

He said the EU’s support to Africa echoes the United Nations’ call to “build back better”, since Africa alone could not surmount the weight of the pandemic.

The Ambassador said now that Germany assumed the Presidency of the Council of the European Union, “We are expanding our cooperation with the African Union’s Africa Centre for Disease Control and Prevention (CDC) in order to advance diagnostics and disseminate information on COVID-19.

“During its term as Council Presidency, Germany will lend its full support to an ever stronger EU-Africa partnership aimed at building a shared and brighter future for our peoples,” the statement said.

It said when COVID-19 struck at the beginning of the year, it revealed in drastic ways, how interconnected all countries were, adding that while the rapid spread of the pandemic impacted all people, “it had not affected us in similar ways.

“It has hit Africa particularly hard, causing severe economic, social and humanitarian damage”.
The statement said the present crisis had reinforced Europe’s partnership with Africa with determination for closer cooperation, guided by a sense of shared responsibility and solidarity.

It said for instance, Germany, in making a strong commitment to ‘Team Europe’, had taken extensive steps in the fight against COVID-19 by helping build resilient health systems and mitigate the economic and social impact for people in Africa.

The statement said amongst other bi-and multilateral commitments, Germany had backed the World Health Organization (WHO) in its coordinating role in the fight against COVID-19 by increasing its annual commitment for year 2020 to over €500 million including; €250 million for the WHO’s Strategic Preparedness and Response Plan, making it the largest donor.

“We support the European Commission’s Coronavirus Global Response initiative and the WHO-initiated global ACT platform to develop and ensure an equitable access to COVID-19 vaccines, tests and treatments,” it said.

The statement said Germany’s commitments amounted to a total of €908 million, which included; €230 million for CEPI and an additional €100 million for Gavi-the Vaccine Alliance; as well as advocating strongly within the G7 and the G20, for a moratorium on debt payments for least developed countries and secured additional credit lines through World Bank and the IMF.

It said the Federal Government, was also providing €450 million in additional humanitarian assistance to ensure food security, water supply and sanitation for the most vulnerable groups, including; refugees and displaced persons in conflict regions, and to keep the humanitarian logistical system up and running.

“Without collective action, solidarity, and empathy, it will be impossible to tackle this global challenge.
“If we uphold these values in our joint effort against COVID-19, we can apply them to many other pressing global challenges we are facing together.

“The upcoming AU-EU Summit is a milestone for jointly developing a broad and ambitious political agenda that will deepen our strategic cooperation in the long term,” the statement said.

It said at the country level, Germany responded and supported Ghana’s COVID-19 rapid response measures with up to 18 million EUR grants, including providing the Kumasi Centre for Collaborative Research in Tropical Medicine (KCCR) a 650.000 EUR grant to modernize the centre’s technical facilities and to buy consumables and reagents for more testing of potential COVID-19 cases, adding that the KCCR was supported and seconded by a German virologist since 2016.

The statement said also, in collaboration with the German Company Hospital Engineering, the German Government was supporting seven public and private hospitals in the Greater Accra region to protect their medical staff from Covid-19 infections, while treating patients in intensive care.

It said with co-financing from the German Government and the EU, 17 public-sector partners and 45 private partners from the agric sector in the North West Region of Ghana would be supplied with Personal Protective Equipment (PPE) to secure working capacities in the agricultural sector in the beginning of the harvest season.