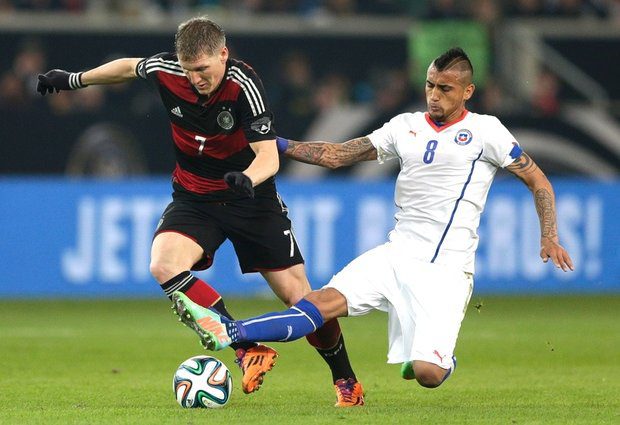 Ghana?s 2014 World Cup opponent Germany secured a slim 1-0 win over Chile in an international friendly played in Stuttgart on Wednesday.

Low used Wednesday to assess his players before naming his squad for the World Cup in Brazil.

The German trainer handed most of his misfiring stars such as Mesut Ozil an opportunity to impress against Jorge Sampaoli side.

Low has sounded a word of caution to his under-performing stars ? telling them they wouldn?t be picked for the World Cup if they don?t improve.

Bastian Schweinsteiger and Miroslav Klose who had just returned from injury also got a run out.

It was however Bayern Munich?s new darling boy Gotze who did the most important thing by scoring in the 16th minute.

Low will now wait until May when he names his squad for the World Cup where the Germans will be facing Portugal, Ghana and the USA in Group G.