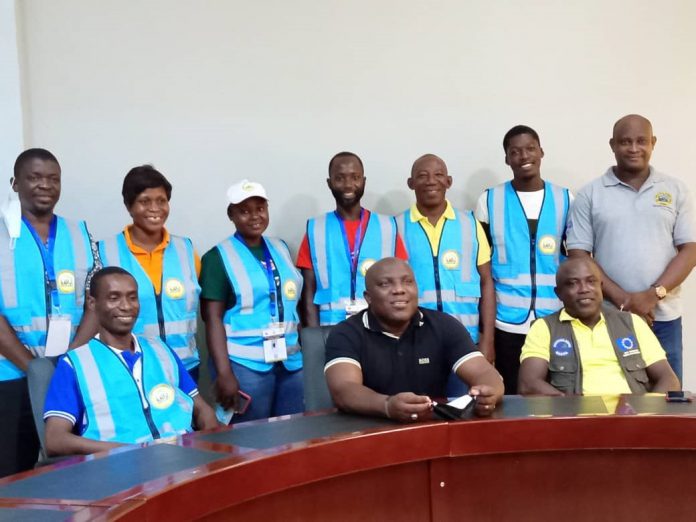 The Ghana Statistical Service (GSS) has called for calm in areas with boundary disputes and urged the people living in those communities to get themselves counted while the issues are amicably resolved.

The disputes are between districts along the borders of Eastern-Accra and Eastern-Volta.

Mr Bright Neku, the GSS Eastern Regional Director, made the call in an interview with GNA after a meeting with the regional minister, Mr Seth Acheampong, on Sunday as part of activities preceding the census night.

He said committees were working to address the boundary disputes and once the work was done, data already collected would be given to the respective districts or regions the people fell within.

“What is important is to get counted now so we get the data, when the issue is resolved that data will be given to your respective districts or Regions you belong to,” he said.

The Regional Minister called on Ghanaians to avail themselves of the counting and bear in mind the census night since it would be a reference point for the enumeration.

He urged the public not to be offended when asked about their whereabouts on June 27, during the enumeration period.

The census night, 27 June, is the point of reference in the questionnaire listed for the enumeration and census officials would be asking people where they were on that night.

About 6,565 supervisors and enumerators were deployed in the Eastern Region to collect census information in the next two weeks.