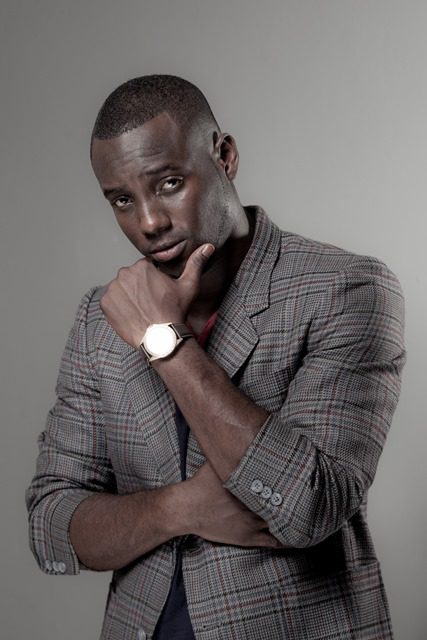 He actually discovered he could sing when he joined the church choir and that was where everything started from and was one of the best lead singers in the Choir, his style of singing at that time was influenced by Gospel music, but he eventually started listening to Boys 2 men, and that was where his love for soul music and R&B started from, since then his passion for R&B grew so much that he started listening to Joe Thomas, Usher, R Kelly, Ne-yo, Chris brown, trey songz, Mario.

He developed a lot of style and flair from listening to these great musicians, Since then he has never turn his back on music ,even though he took it as a hobby but from the response or comments he got from his friends always motivated him to take his music to the next level ? which he did and now has one mixtape under his name ?Purpose Of Love? which features the likes of Scientific, C-real, Redmic and Ian Jazzi. He has a lot of potential when it comes to doing music, He is the kind of artiste that can be versatile or is versatile but has much love for R&B, but interested in genres like Hip-Hop, Aphropop, Dancehall, Soul and Neosoul. Expect a lot from Mikefeli because all he brings to you is good Music.