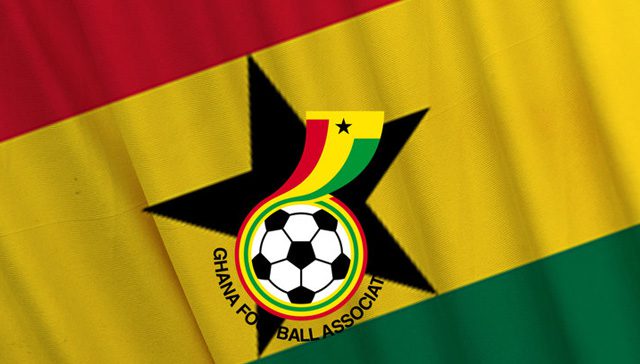 The Division One League is set to be launched at the Coconut Groove Hotel, Accra at 2pm on Wednesday February 18, 2015.

The launch will also see the official announcement of the sponsorship agreement between the Ghana Football Association and GN Bank, a wholly owned Ghanaian bank with branches across the country.

With the national character of the Division One League, G.N Bank sees this unique product of the GFA as an opportunity for mutual benefits as they increase their branches and extend their footprints across all major towns and districts in Ghana.

To enhance the promotion of and the attention to the Division One League, a media deal will also be signed by the GFA at the launch.

This year?s Division one League will have three Zones made up of 16 clubs with three winners of each zone qualifying automatically into the Ghana Premier League.

Again,
The President of the Ghana Football Association, Mr Kwesi Nyantakyi will meet Representatives of all 48 Division One League Clubs at 11am on Wednesday, February 18, 2015 at the GFA Secretariat in Accra.

The Division One League is set to enter a new era this season with its new format and Regulations which was approved at the GFA Congress on December 30, 2014.

As the Division One League is on the verge of a receiving new Sponsorship boost, the meeting is to ensure that the participating clubs must be well positioned for the coming seasons.

The President is expected to engage the Division One League Clubs on the sponsorship agreement and the rights and obligations of the GFA, Clubs, the Sponsors, media involvement and positive promotion of the League.

The meeting which will take place at the GFA Conference room will also discuss expectations of the GFA and outline ways of improving as well as adding value to the Division One League as a product.

Last year WAFA, Great Olympics and BA United qualified from the Division One Middle League to play in the Premier League however the new format will see the winners of the three zones qualifying automatically to the Premier League for 2015/2016 football season.