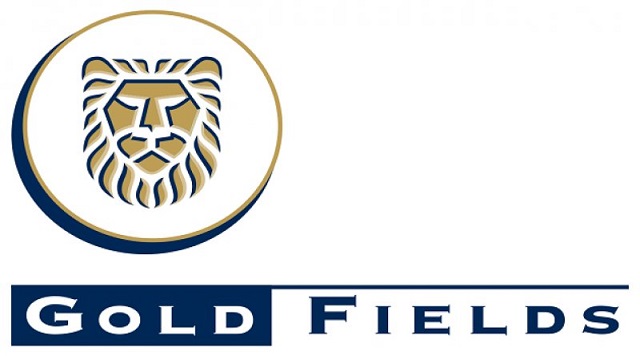 As part of measures to enhance the safety of its employees, Gold Fields Ghana Limited (GFGL), Tarkwa Mines has commissioned a collision avoidance system.

The current system is going to add on to the existing safety management plans the Mining firm had already initiated to protect their personnel on site.

A total amount of 8.3 million dollars is expected to be spent on the programme for five years.

Speaking at the commissioning ceremony, Mr Kwame Ako, Business Improvement Manager said, between 2012 and 2013, the Mine installed a fatigue management system to reduce operational fatigue, which had worked perfectly for them.

He said although the Company had decreased their equipment damage cost from around six million dollars to two million dollars, they realized there were still gaps in the system.

He stated that due to the incident, management saw the need for a more robust system to limit equipment damage cost and also to protect personnel, adding that, “this year alone, we are spending 1.6 million dollars on the collision avoidance system”

Explaining how the system works, Mr Ako said “It uses GPS satellite. if a staff is 25 meters away, it flashes green, when it gets to 18 meters it amber’s and when one is 10 meters it blinks red and also vibrates to alerts a staff that he or she is in the danger zone of the truck”.

He emphasized that the equipment would be maintained regularly and upgraded over time to address all the safety issues.

The Business Improvement manager added that to ensure that workers did not become complacent with the system and ignore both the audible and visual alerts, they would embark on continuous education.

Mr George Azanu, BCM Project Director, Tarkwa site, said his outfit had received 50 of the devices for individuals and an additional 20 would be fitted on all their Mining equipment.

He said the system had come to ensure that every employee on GFGL Tarkwa Mines site would be notified when they are getting close to a machine and a machine to a machine would also be prompted.

Mr Azanu applauded Tarkwa Mines for the laudable programme and said “it is a good system because human life can never be replaced”.

He used the opportunity to thank Gold Fields for extending the goodwill to them as their business partners.

He pledged to take good care of the system with his team, utilise it to the fullest and get the required value out of it.

“I am sure that down the line, issue of equipment to equipment or human being to equipment collision is going to be a thing of the past”, he noted.