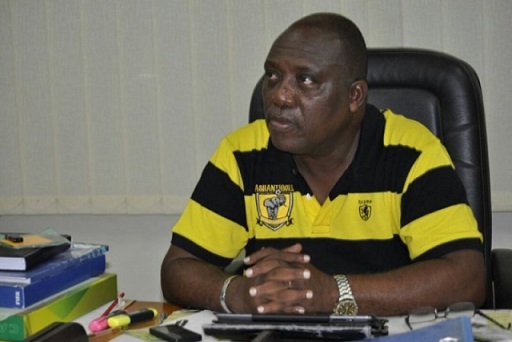 Mr. Cudjoe Fianoo has retained his position as the Chairman of the Ghana League Clubs Association (GHALCA) in an election held on Thursday, January 21, at the Accra Sports Stadium.

Mr. Fianoo polled 71 votes, beating off competition from Mr. Isaac Koomson Deputy General Manager of Aduana Stars, who had 41 votes in an election supervised by the Electoral Commission (EC) of Ghana.

His victory puts to rest projections by many stakeholders of football who predicted the police officer to unseat the incumbent.

Mr. Fianoo would steer affairs of the Association for a four-year period.

He expressed appreciation to the delegates for retaining him in office and promised to work harder to make the association stronger.