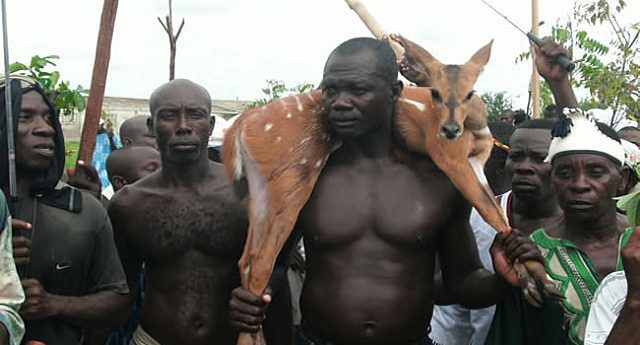 Ghana has announced a four-month Close Season for hunting across the country, a statement seen here on Thursday said.

The ban which commenced on Wednesday, August 1, 2018 will end on December 1, 2018 according to the publication by the Game and Wildlife Division of the Forestry Commission.

“During this period hunting, capturing or destroying of any wild animal is absolutely prohibited except grasscutter which can be hunted only under license issued by the Forestry Commission,” the statement announced.

Nana Kofi Adu-Nsiah, Executive Director of the Commission who signed the statement that explained that the ban intended to ensure that the young wild animals being nurtured reached maturity to replace those already harvested.

“Wild animals such as duikers, royal antelope, bush bucks, kobs are in their breeding season and the females are either pregnant or being followed by their young ones,” the statement added.

The official stressed: “Wild Life is our heritage; observe the close season.” Enditem