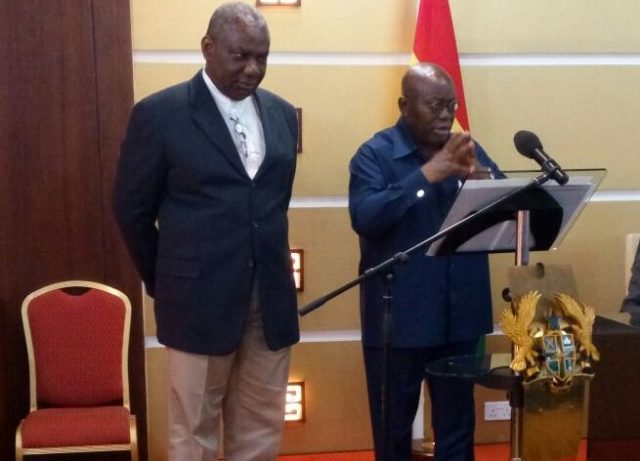 Professor Benjamin Jabez Nyarko, Director-General of the Ghana Atomic Energy Commission (GAEC) has applauded the President’s nomination of Mr Boakye Agyarko as the Minister of Energy. 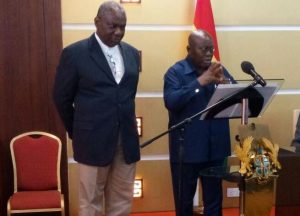 Prof. Nyarko described the two nominees “as very fine gentlemen”, saying they were knowledgeable in their respective fields of studies and careers, with great expertise that could be brought on board to achieve the expected national development anticipated by Ghanaians under the President Akufo-Addo-led government.”

The Director-General who was speaking in an interview with the Ghana News Agency in Accra, on Wednesday, said: “I am confident that Mr Dapaah cannot fail because he demonstrated his high capabilities when he held a ministerial position in the President Kufuor-led administration.”

He said as the country was struggling with its current energy challenges, it was expected that the new Energy Sector Boss would provide great leadership direction towards the adoption of alternative sources of power to help strengthen industry and promote development.

He urged Ghanaians to remain committed and supportive of the Government in order to move forward the development agenda of the country and make it more prosperous.

The two ministerial nominees are among the first batch of 13 appointees announced by President Akufo-Addo on Tuesday.

Their names have been submitted to Parliament for vetting and approval.
Source: GNA