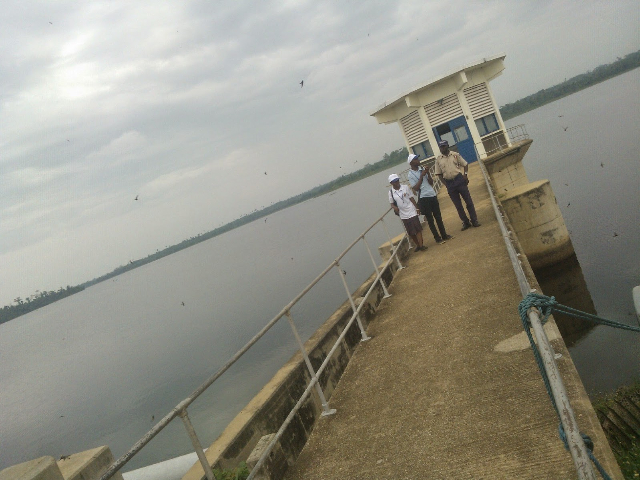 The Ghanaian government has started the construction of a total of 570 dams and 15 warehouses in the northern region to aid agricultural development, President Nana Addo Dankwa Akufo-Addo said on Friday.

He said the government was undertaking the construction of this critical infrastructure, especially in the three regions in Northern Ghana, for the enhancement of Ghanaian agriculture, and to create conditions for an all-year-round farming.

“It is long overdue and that is why we have committed ourselves to the programme of one-village-one-dam, so that every part of the northern region of our country will have access to water and irrigation to be able to support farming all year round,” he said, while interacting with residents of the Builsa North District as part of his one-week tour of the Northern Region.

While bemoaning the unavailability of storage facilities which has resulted in farm produce rotting away, Akufo-Addo said his administration was also putting up 50 warehouses across the country to provide storage for the output of farmers.

The one-village-one-dam is one of the flagship programs of the government aimed at providing all-year round water for irrigation and enhance agricultural productivity and net export of foodstuffs in northern Ghana.

Agriculture is fundamental to Ghana’s economy and employs almost 50 percent of the population. Despite seeing its share of GDP decrease in recent years, the sector continues to be vital to growth.

While low levels of mechanization and the effects of drought and climate change are threatening to slow or curtail sector growth, the government’s commitment to investing in technologies and establishing new policies to protect and support the industry are promising.

The government said it would provide other interventions in the agricultural sector, which is expected to have a great impact on Ghana’s food security and improve lives in farming communities. Enditem