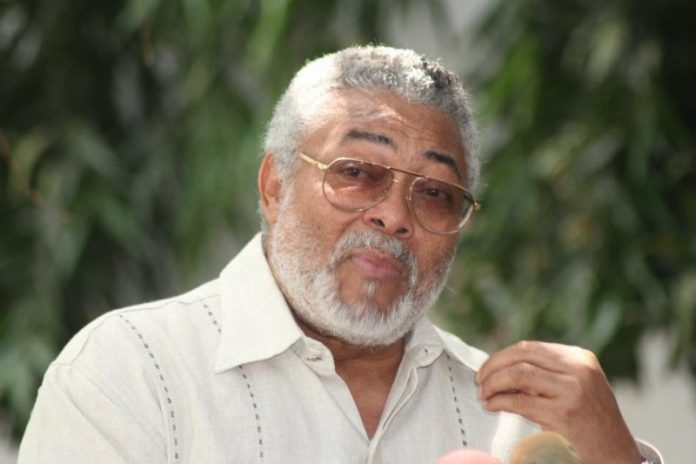 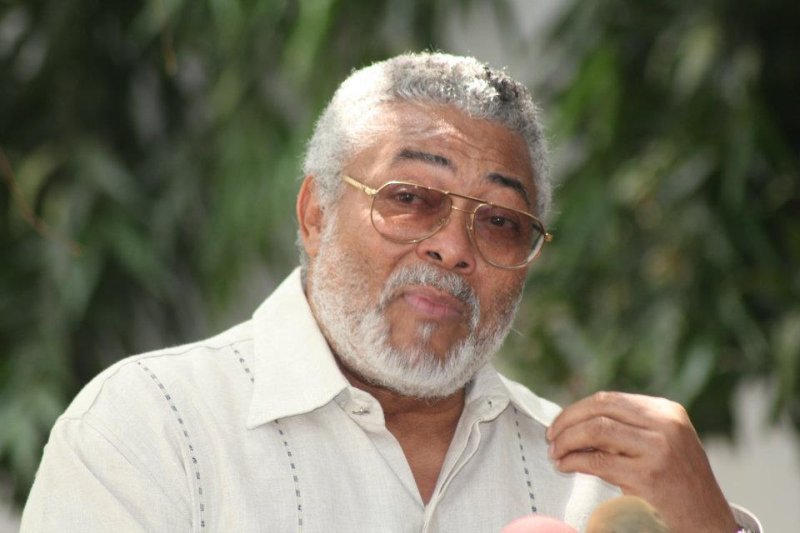 Former President Jerry Rawlings has revealed that Ghana, under his leadership, gave the late South African President Nelson Mandela $1 million during his fight against apartheid in the rainbow country.

According to him, the donation was in support of Mandela’s struggle against discrimination in his country.

Mr. Rawlings made the revelation while responding to claims that he took bribe from former Nigerian President Sani Abacha after admitting in an interview that he received $2 million dollars from the late Nigerian leader.

“…When Mandela was going round the world soliciting for funds and he came here for support we were privileged to contribute $1 million. Can this contribution be called bribery? Mandela was fighting apartheid, and our revolution was fighting neo-colonialism.

“Governments and organisations, as well as individuals all over the world, will either support you or support an opposition against you depending on whether you are perceived as being progressive or reactionary. There are those who put these kinds of support into their private pockets and accounts while there are those of us who receive for patriotic and humanitarian purposes and to continue the neo-colonial struggle,” he told State-owned Daily Graphic.

On the Abacha gift, Rawlings added “As I indicated earlier, it came without prompting or solicitation. We received various forms of support from leaders of government and other well-wishers in our continued fight against neo-colonialism. If I had gained personally in any way, or if I had been stashing money from such contributions, I would not at the end of my tenure, have been in search of $28,000 for a close family member’s surgery when the incoming government refused to approve the medical cost.