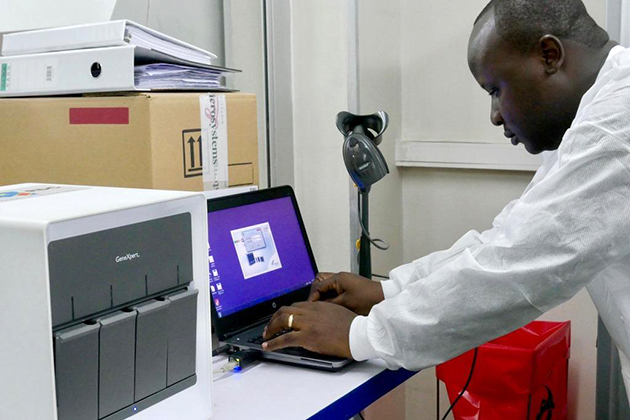 Franklin Asiedu Bekoe, head of disease surveillance at the Ghana Health Service (GHS), on Thursday refuted reports of a recorded case of the Ebola Viral Disease (EVD) in the country.

“It is not true that there is an Ebola outbreak in Ghana, what we have done is to issue a health alert,” Asiedu Bekoe confirmed to Xinhua via telephone.

There were reports of an Ebola case recorded at the Korle-Bu Polyclinic in the capital on Wednesday.

The GHS on Tuesday asked all regional, district, and local health institutions to be on high alert as the deadly Ebola virus has been recorded in Guinea.

“EVD is a severe, often fatal illness in humans caused by the Ebola virus. The virus is transmitted to people from wild animals and spreads to the human population through human-to-human transmission. It can be transmitted through contact with the body fluids of a person infected with the virus,” a letter the GHS forwarded to its regional health directorates noted.

During the West Africa Ebola outbreak between 2014 and 2016, around 11,000 deaths were recorded in Guinea, Sierra Leone, and Liberia. Enditem