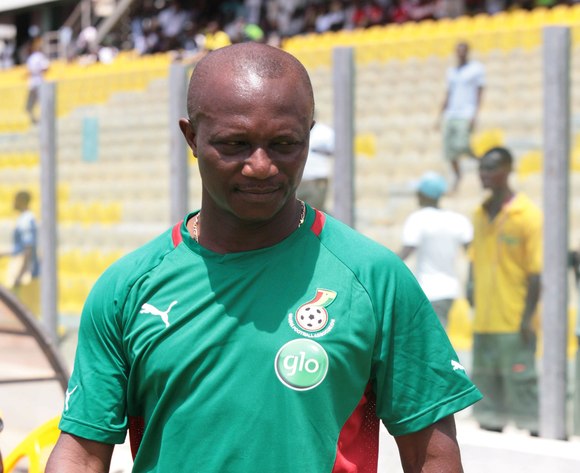 Appiah?s tenure is expected to run out in July and there are fears in certain quarters that he might not be handed a new deal after the World Cup.

The Ex-international made history by becoming the first indigenous coach to lead Ghana to the World Cup.

Appiah also matched the records of his expatriate predecessor by finishing fourth in his maiden Africa Cup of Nations as head coach in South Africa.

?Kwesi records speak for him and he deserves all the venerations he is getting at the moment,? Crentsil told GHANASoccernet.com

?With his contract extension the stakeholders are working on it and I?m sure at the appropriate time it will be made public.

?But from my side I feel the coach has done a good job and deserves some credit.?

Crentsil is currently in Namibia where he is monitoring the development of the nation under-17 team who are playing in a four nation?s tournament.