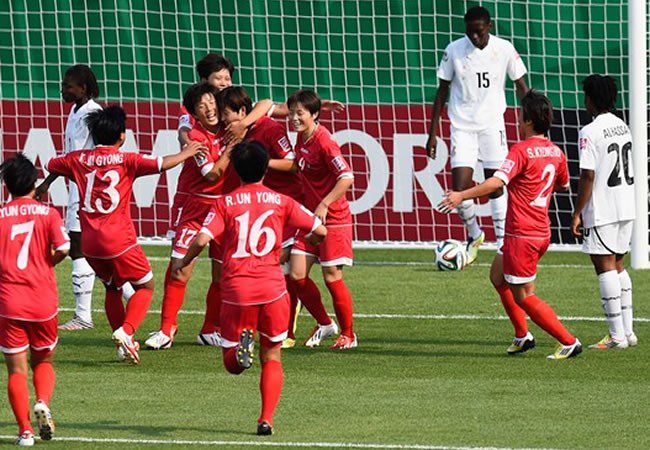 Ghana’s push for a quarter-final place will be decided on the final day of the group contest after they suffered a 3-0 defeat to Korea DPR on Friday at the FIFA U-20 Women’s World Cup. The Black Princesses could have all-but advanced to the next stage of the competition in Canada if they had secured a win in Toronto against the 2006 tournament winners.

However, Ri Un-Sim inspired the Asian side to victory after scoring twice in either half of the game with Jo Son-Yon finishing off from a penalty.

Her first was the opener which arrived after 6 minutes when she stooped low to direct a header in off the far post of goalkeeper Victoria Agyei’s goal.

The North Koreans got the second on the evening in the 78th minute when Ri, again scored.

Then in stoppage time and two goals to their advantage got a penalty which was converted by Jo.

3G Awards 2022 Officially announced and a Newspaper Launched in Ghana