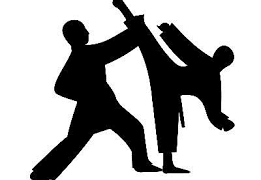 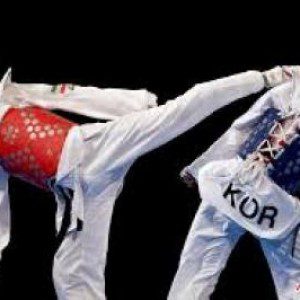 The President of the GTF, Frederick Lartey Otu, who made his debut as an international Taekwondo referee at the Grand Prix in Azerbaijan, disclosed on his return.

He said 2017 would be a very busy year for the Federation, especially as it begins the new year with an instructor licence course in Poomsae, which would be followed by the 8th Korea Cup in the second week of 2017.

The Grand Prix is the professional level of Taekwondo in which athletes compete for cash prizes and referees of highest calibre are selected to officiate in this event by the WTF and Mr Lartey Otu was among those selected to make their debut in the Grand Prix as an international referee.