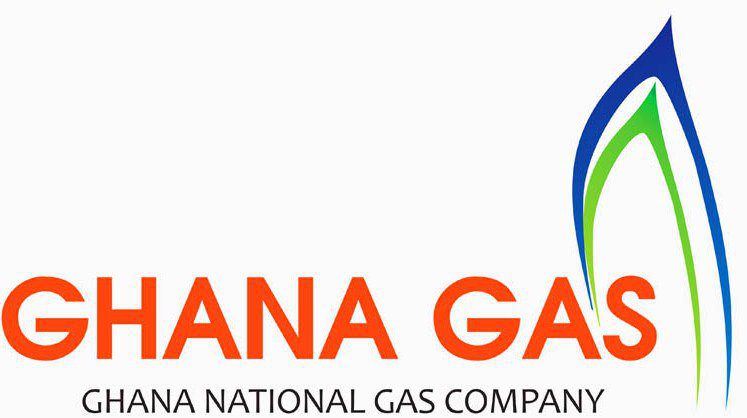 The Ghana Gas Company has signed a contract with the Yantai Jereh group, a Chinese multinational oil fields service conglomerate to construct an onshore natural Gas pipeline infrastructure in the country. 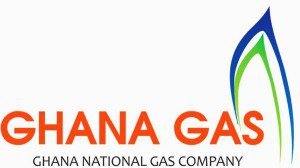 A statement by the Global Media Alliance and copied to the Ghana News Agency in Accra on Monday said, the 278 kilometer Gas pipeline would start from the Takoradi Aboadze enclave in the Western Region to the power enclaves of Tema in the Greater Accra Region.

The execution of the agreement which represents a revival of a project which was initially conceived last year enabled the immediate commencement of site work such as topographical/ geotechnical site surveys and Front end engineering designs (FEED) which are already underway, as well as on site civil construction activities which will commence in the next 10 days.

Though the statement was silent on the total cost of the project, it said the financial structure includes an innovative 15 year Build operate and transfer (BOT) model in which the Yantai Jereh group, along with their investment partners will fully pre-finance all construction activities related to the project with absolutely no upfront cost by the Ghanaian government.

The entire investment made by the Chinese conglomerate will be recouped by charging transportation fees based on volumes of gas being moved through the pipeline over a period of 15 years after which ownership of the entire infrastructure will be transferred to the Ghanaian government completely free of any recurring charges or financial encumbrances.

The proposed gas transportation charge of approximately $1.56 per MMBtu (A standard unit of measurement used to denote the amount of heat energy in fuels and the ability of appliances) is a fraction of the $4.05 per MMBtu initially charged by the offshore West African Pipeline Company (WAPCO) for similar natural gas transportation services.

“Other advantages of the onshore pipeline would enable the secure and transportation of natural gas energy resources generated from oil fields located in the Western Region to the Eastern part of the country whilst traversing multiple Regions along the coast line of Ghana””, the statement added.

Multiple regional natural gas distribution stations will be constructed between the two major load centers of Takoradi and Accra with stations being located in Takoradi, Cape Coast, Winneba, Nsawam, and Tema, which are earmarked for phase one as well as a potential station in the Volta Region in phase two of the project.

These stations would enable manufactures wishing to construct factories to connect directly to the infrastructure to receive cost effective natural gas to power their industrial operations.

The project marks a momentous milestone for the newly elected government which has pledged to promote massive infrastructure development and industrialization initiatives such as “one district, one factory” to spur economic growth.

The statement quoted Yantai Jereh’s Ghana based Senior Vice President for West Africa, Gao Yong, who will take responsibility for the implementation of the project as saying, “This project represents a massive opportunity of growth for both Ghana and the Yantai Jereh group, we have been highly impressed with the new administration and its ability to get things done quickly and professionally”.