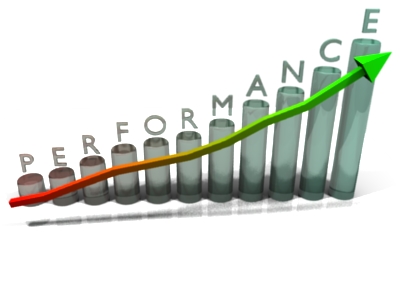 Government will not tolerate the non-performance of Chief Directors of the various Ministries, Departments and Agencies, Mrs Frema Opare, the Chief of Staff, said on Friday. 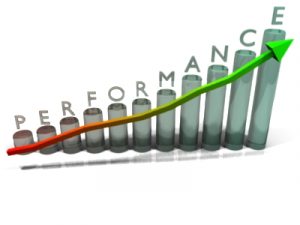 Speaking at the signing of Chief Directors 2017 performance agreements and 2016 Awards ceremony, Mrs Opare said the harm non-performance had caused to
the fortunes of heavily endowed nation was great and this must not be allowed to continue.

The introduction of the Performance Agreement System in 2010 in the Civil Service is one of the efforts designed to bring the civil service leadership into focus, and through that change the negative public perception on their service delivery.

“We have remained poor in the abundance of enormous natural wealth and this is unacceptable and must change,” she added.

She said performance agreements were about establishing expectation, appointing accountability for them and setting standards for their execution.

She said such agreements were usually to ensure quality performance and so there must be consequence for not meeting key targets, goals and results.

Mrs Opare said Chief Directors and government were by the agreement defining actions to be taken and results to expect from those actions.

She said Chief Director needed to show the President through their Ministers that they were capable and willing to help the government execute its agenda.

“Please, recall that, the President said he is not interested in witch-hunting and that all he requires is professionalism and co-operation to enable him fulfil the mandate given him,” she added.

The Chief of Staff said government was counting on Chief Directors to deliver on whatever agreement they have signed onto.

She said there should be an arrangement for review of sessions to ascertain, who was on track and on point.

She urged the Minister of Monitoring and Evaluation to work closely with the Head of Civil Service and other related agencies to ensure that Chief Directors deliver on the agreements, adding: “There should be consequence for non-performance.”

Nana Agyekum Dwamena, Head of the Civil Service said the Service had developed the Client Service Charter with the Chief Director leading the enforcement process.

He said the President had also tasked the Chief Directors to improve and promote sanitation and security issues in the Ministerial area.