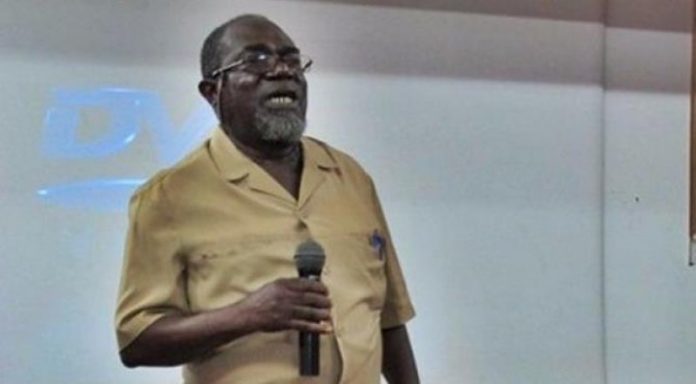 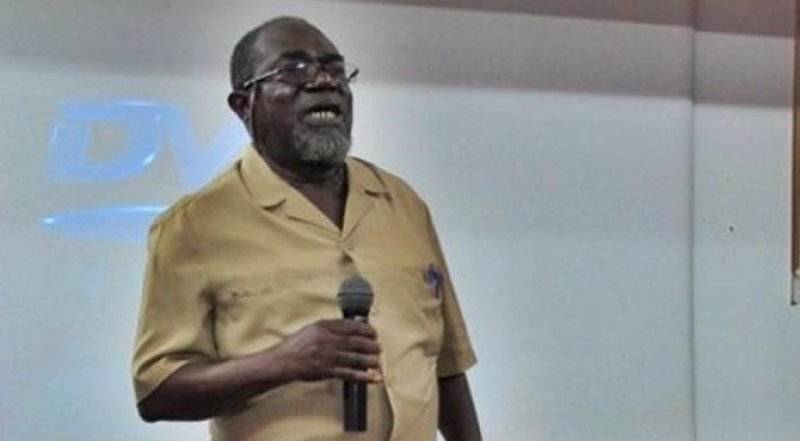 Veteran actor, Kofi Middleton Mends, known for his role in the television commercial for Key Soap has died of kidney failure.

The actor, died at the Korle Bu Teaching Hospital Monday dawn when he was rushed there.

A close relative had revealed that the late veteran had been battling kidney disease for some time now and was on dialysis when he passed away. He had been in and out of hospital for about two years.

The late Mends was a lecturer at the National Film and Television Institute (NAFTI) and the University of Ghana. He stopped lecturing about two years ago.

Mends turned 77 in June this year and is survived by a wife and three children.

Disarming the Black Masses Secured the Failure of Reconstruction

The frightening realities of kidney diseases

Failure to control COVID-19 unavoidable for “Divided States of America”