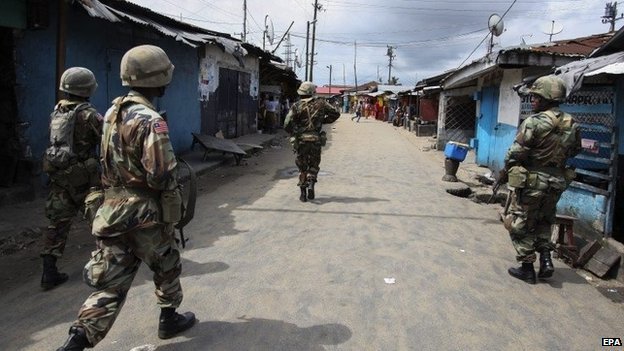 Authorities in Ghana have imposed a 14-hour curfew on Bimbilla following the outbreak of violence in the community on Thursday morning that claimed two lives, local media reported. According to the Interior Ministry, the curfew announced by mid-day takes immediate effect and will be observed in the northern town from 4 p.m. to 6 a.m..

It is not clear what caused the sporadic shooting in the Nanumba North District capital. Police have dispatched personnel to the area to maintain law and order.

In 2014, a 12-hour curfew was imposed on the same community following shooting that led to the death of the overlord of Bimbilla, Naa Dasana Abdulai Andani II.

That shooting was triggered by a disagreement between two chieftaincy factions over where to bury a late traditional ruler of the town.

Since then, the Bimbilla township has been fraught with similar incidents which have claimed the lives of many and causing massive property losses. Enditem 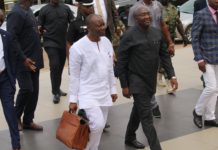