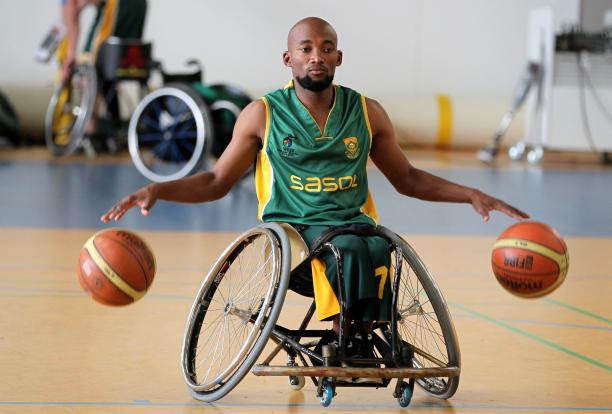 The event would be held in South Africa in coming November and an amount of US$77,000 would be needed by the Federation.

This tournament would be used to select participants for the 2018 World Wheelchair Basketball championship, Hamburg, Germany.

Mr. Yao Wilson Agbesi, the Secretary-General of the Federation, told journalists on the sidelines of the on-going National Sports Festival in Kumasi, that the timely release of the money was important since the country had up to September 15, this year, to pay the participation fee of US$9,000.

He warned that “any feet dragging by the government regarding the funds release could make the nation to miss out on the impending championship, something, which is likely to come with a two-year ban in all international competitions organized by the International Wheelchair Basketball Federation”.

Mr. Agbesi said the budget would cover allowances for players and team officials, registration and camping.

Meanwhile, Brong-Ahafo Region beat Upper-West 84-21 in the preliminary stage of the men’s category of the wheelchair basketball, while Ashanti defeated Central 24-14, and Upper-East beat Eastern 14-9.