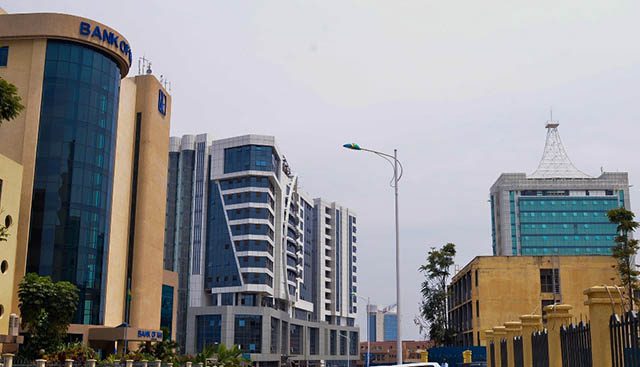 The Producer Price Index (PPI) which measures the average change over time in prices received by domestic manufacturers for the production of their goods and services declined 1.2 percentage points to 2.0 percent in July 2017, relative to the revised figure of 3.2 percent recorded in June 2017, Ghana Statistical Service (GSS) announced here on Wednesday.

The monthly change rate for the month under review was -0.2 percent, relative to the revised figure of 0.7 percent recorded in the month of June 2017.

The reason for such a huge drop of 7.9 percentage points in the inflation rate of Mining and Quarrying is the drop of nearly two percent in the price of gold on the world market stage in July 2017, added Wadieh.

According to him; “the decline in the PPI for Mining and Quarrying was also the main reason for the decline in Producer inflation for July 2017.”