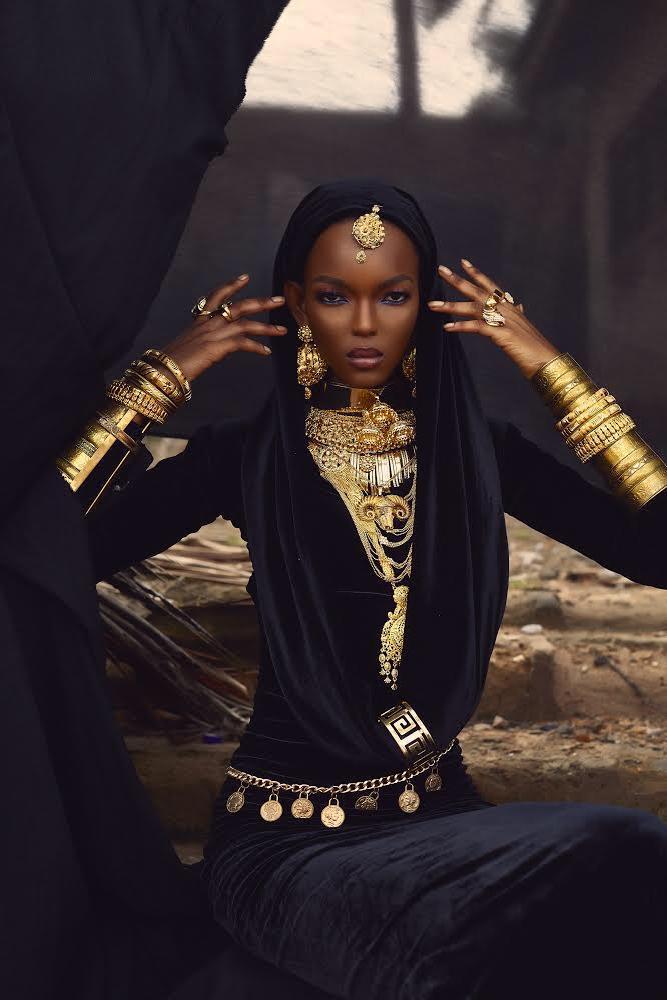 The awards scheme would celebrate modelling talents in and outside the country, who have excelled in the modelling industry in Ghana and abroad including stalwarts of the profession.

The theme for this year’s event is “The Future of Modelling as a Profession In Ghana”.

Mr. Jerry Wonder, Founder of the event in an interview revealed that that the event was finally back after a three-year break and promised that it would be consistent henceforth.

He disclosed that the new partnership with the Models Association of Ghana (MAG) as an organizing partner, would enhance the event and increase its credibility.

“The partnership between the franchise holders of the event and the MAG, would ensure that the awards scheme becomes consistent annually.

“We have done our best to put the show together twice; one of which made history as the first-ever modelling awards scheme in the country. And now, it is time for the event to grow into the future, hence our decision to partner MAG” he explained.

Mr. Lord Ameyao Gidiglo, a founding member of MAG, expressed his excitement about the partnership and believes it would help promote the profession.

“This partnership would catapult the modeling industry in Ghana to a greater height and increase professional standards in the industry. It would also lay the foundation for upcoming modeling talents to explore career opportunities”, he said.

Meanwhile, the international Top Model Grace Quaye was announced as the face of the Ghana Models Awards 2020 following the steady rise of her modelling career.